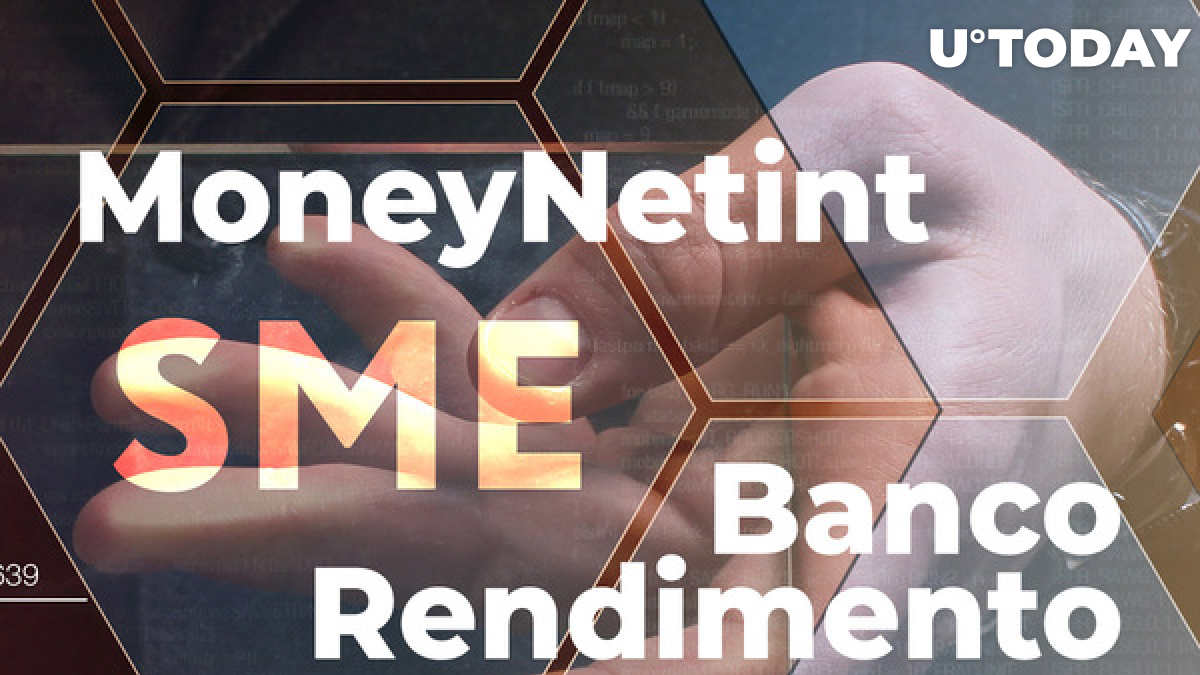 IBS Intelligence has reported that RippleNet client MoneyNetint (payments provider for SME from the U.K.) and Sao Paolo-headquartered Banco Rendimento, which runs on RippleNet Cloud, have announced their partnership.

The two companies plan to set up a payments service for SME (small and medium enterprises) that would be much cheaper than regular cross-border payments.

Brazil is viewed as a big market opportunity by MoneyNetint and a market that has not been properly explored yet by payments companies.

The company is now expanding into this territory by striking a partnership deal with the local Banco Rendimento that also runs on Ripple.

Both companies have been initially providing services to SME. Now, any company or individual in Brazil can conduct a payment far cheaper than with regular providers.

The issue of high payment costs does not bother large companies that have large transaction volumes; banks give them cheap commission fees and exchange rates already, but that has not been the case for SME.

Now, after MoneyNetint has joined forces with Banco Rendimento, smaller businesses can compete with big sharks on similar terms in this field, according to the MoneyNetint chief executive, Yishay Trif.

The payments service provided by the alliance of Ripple clients is fully compatible with PIX, a system for real-time payments created with the participation of Brazil's central bank.

Using the new service, any individual or business will be able to send money cheaply to any spot in the country instantly.

Ripple's expansion in Asia, hiring a top exec from Uber

He will be in charge of scaling Ripple's operations in Southeast Asia and will be based in the company's Singapore office.