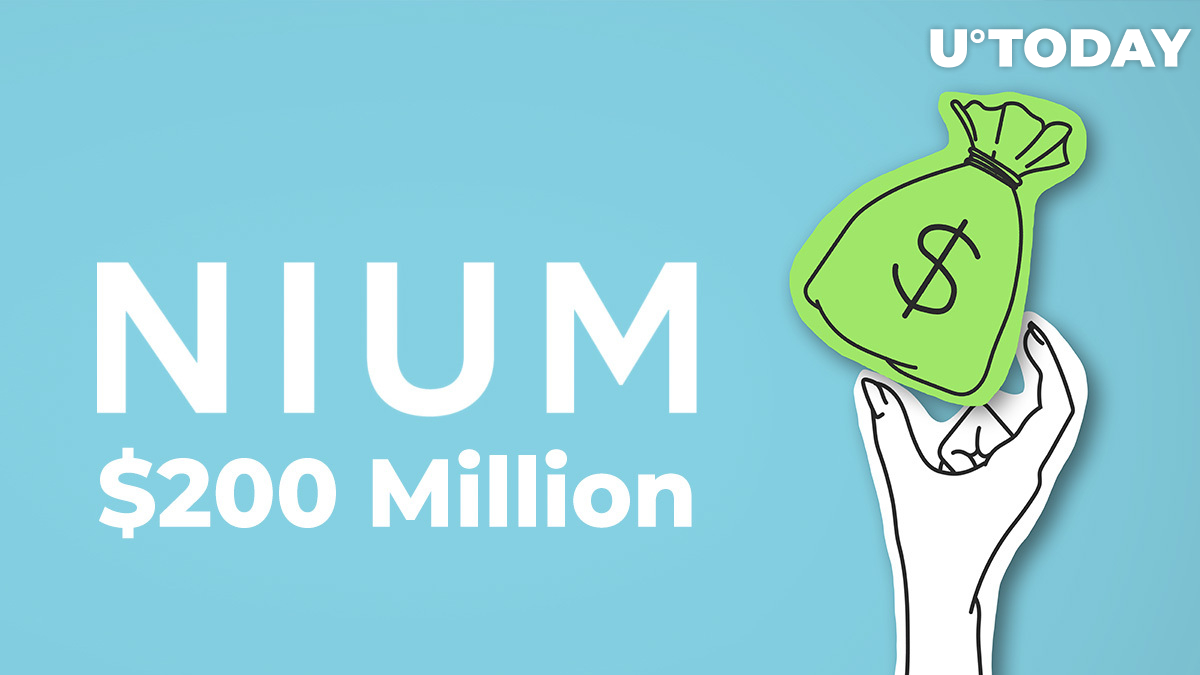 Singapore-based B2B payments platform and customer of the Ripple distributed ledger tech provider, Nium, has announced the end of the funding round in which it managed to rake in more than $200 million, Reuters has reported.

This has allowed the company's value to surpass $1 billion and made it a "unicorn." Nium plans to spend the newly gained funds to further expand in the U.S. and Latin America, according to a company rep.

Nium has been operating in the fintech market since 2014. It provides businesses with tech for emitting their own payment cards and deals with banking and cross-border payments.