Remember Globe-Trotting Bitcoin Family? Here's What They Are Doing Now 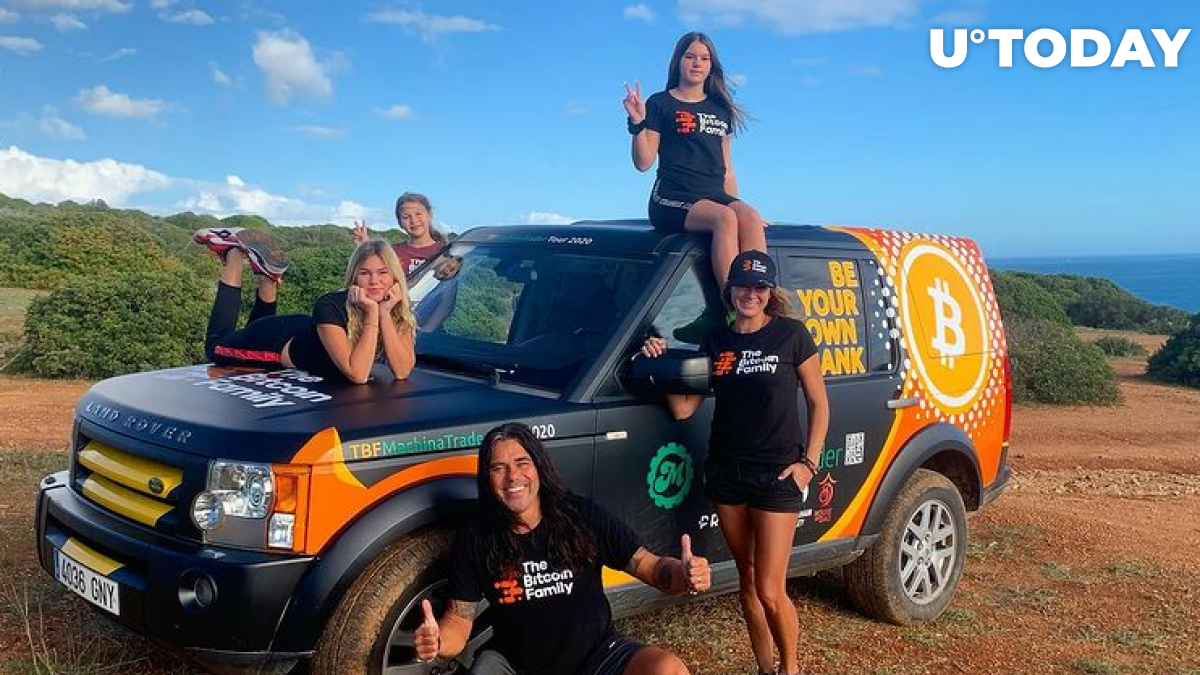 The family of Dutchman Didi Taihuttu attracted plenty of attention back in 2017 when they gave away all their possessions to bet it all on Bitcoin and become millionaires.

As you might have guessed, they still don’t have bank accounts, according to a recent interview with CNBC.

At first glance, the decision to trade everything, including child toys, for Bitcoin and embrace a lifestyle devoid of material possessions may seem irresponsible or borderline crazy. After all, Taihuttu had a successful business to provide for his family.

As reported by U.Today, Taihuttu’s father dying from cancer made him reevaluate his life, which is why he convinced his wife to put everything they had into the top cryptocurrency when it was trading below $1,000.

Throughout these years, the family has already visited over 40 countries. No longer having a cozy home, they travel in a van embellished with cryptocurrency logos.

The Taihuttus have now been riding the Bitcoin rollercoaster for three years straight — from its meteoric rise in 2017 to its subsequent crash in 2018 and the stunning recovery in 2020.

Even though the flagship crypto recently reached a new all-time, Taihuttus doesn’t think that it is in the middle of another bubble:

“I don’t see demand going down. I think we’re headed for a supply crisis.”