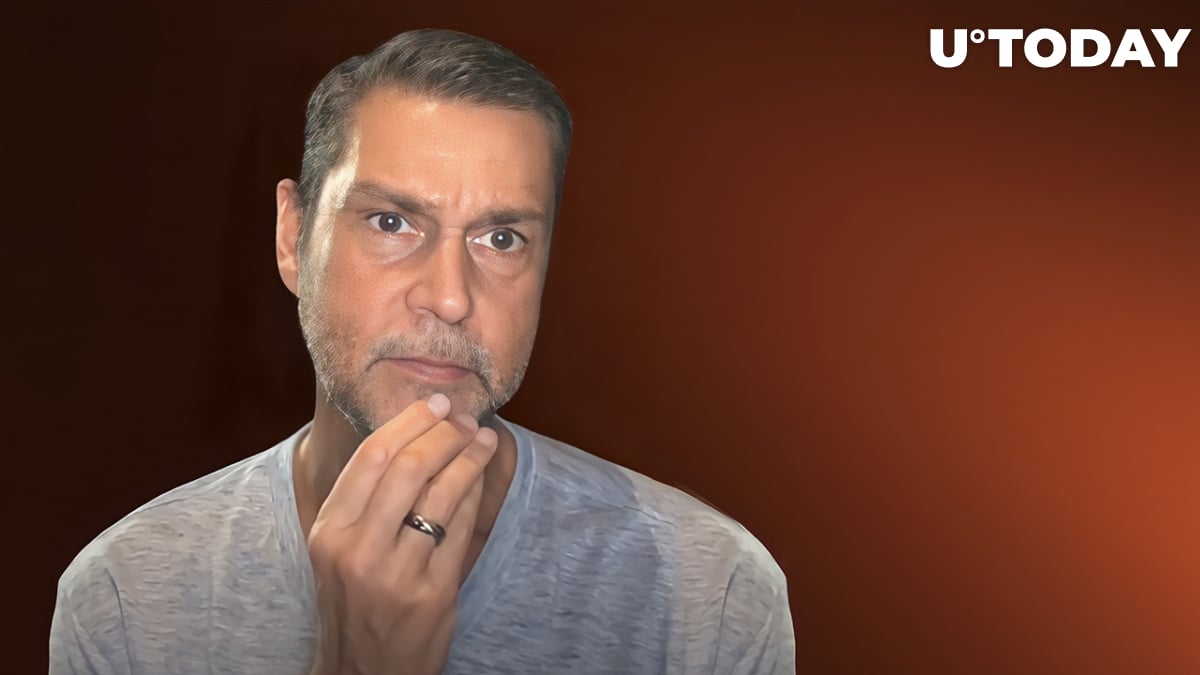 Investor, entrepreneur and analyst Raoul Pal demonstrates the most attractive opportunities of the ongoing market situation—and indicates the instruments traders should avoid.

Bottom might be close, but recession can still last for 18 months

Mr. Pal does not seem to be surprised by the ongoing dropdown of cryptocurrency prices. According to him, 60+ percent plunges are common on a 5-10 year time horizon.

But as I have always pointed out my framework is to expect 60%+ drawdowns relatively frequently over my 5- to 10-year time horizon. The key thing to note is that in a secular long-term exponential trend, each of these troughs is much higher than the last... pic.twitter.com/lYQznkZr8n

As such, he recommends looking at the five-year Exponential Moving Average; the Bitcoin (BTC) price normally does not spend more than 30 days below this critical level.

The flagship cryptocurrency still has a significant downside: Mr. Pal expects the macroeconomic situation (yields, stocks and so on) to get back to normal in 12-18 months.

At the same time, Mr. Pal's deviation log regression model, the RSI metric and DeMark weekly charts indicator suggest that we have entered the "buy" zone, and the bottom might be close.

I am getting ready to add to my crypto positions significantly. Probably starting next week and into July.

While many traders are experimenting with opening short positions on major assets, Mr. Pal warns that this option might be too dangerous amid the turmoil:

Leverage is your enemy in a volatile asset. I never use leverage in crypto. Waves of margin calls are hitting those silly enough to use it and that is forcing the markets lower and causing more margin calls.

Raoul, this isn't 2018, I hate to say it but this is closer to 2008 and a huge macro reset is gonna purge the system of its profanities...take care my speculative friend 😘 https://t.co/OmY5FwiPoW

At press time, Bitcoin (BTC) is changing hands at $22.20, being down 68% from the all-time high registered half a year ago.