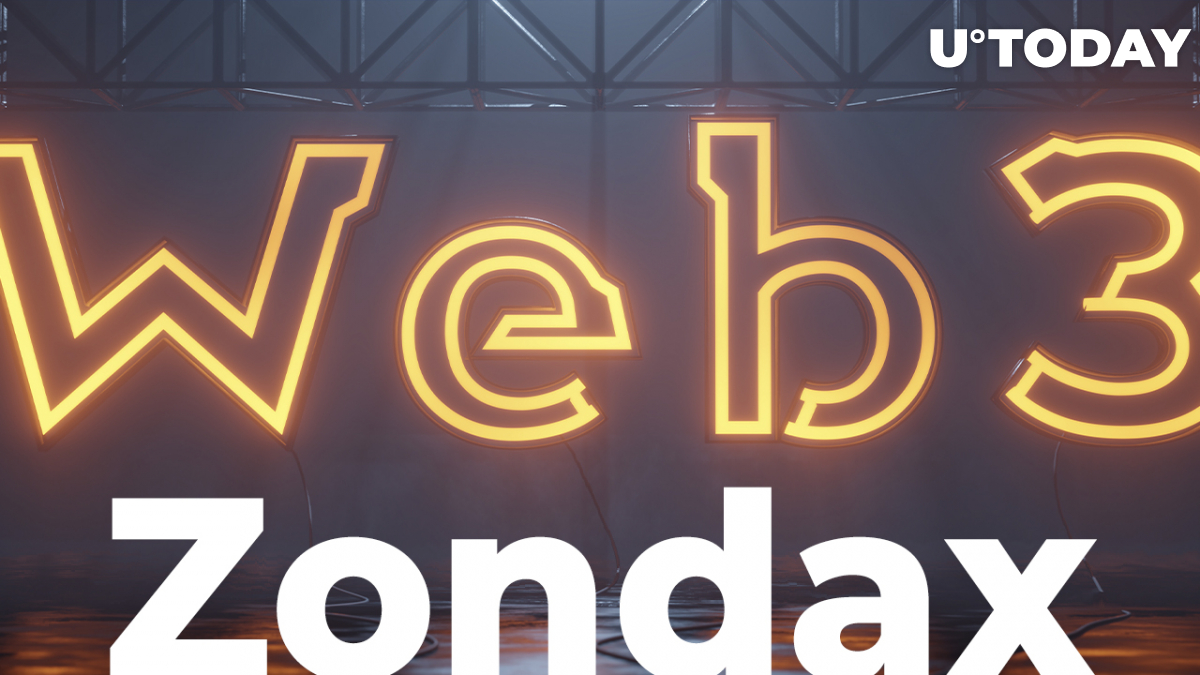 The Web3 Foundation has scored a crucial partnership with a leading infrastucture provider in order to provide all existing and future winners of Polkadot's (DOT) parachain slots auctions with the opportunity to work with Ledger wallets seamlessly.

According to the official announcement shared by Web3 Foundation, it has entered into a strategic long-term partnership with innovative software developer Zondax.

As this partnership kicks off, Zondax starts developing software for Ledger hardware wallets that supports core native assets of the protocol-winners of Polkadot (DOT) parachain auctions.

The inaugural batch of projects that will get its Ledger software for retail usage includes the first generation of winners of Polkadot's parachain auctions: Acala, Moonbeam, Astar, Parallel and Clover.

Juan Leni, founder of Zondax, stresses that this collaboration is fully aligned with the vision and mission of Polkadot (DOT) and its ecosystem of parachains:

Thus, I am very excited to see Zondax and Web3 joining hands and creating a Web 3.0 future together as our values align well. I believe this exclusive collaboration will mark yet another milestone in interconnected blockchain technology, leading us to the dawn of a future parachain ecosystem. As envisioned in the Polkadot paper, together, we are searching for a system capable of achieving global-commerce levels of scalability and privacy.

Representatives of leading Polkadot parachains are excited about the opportunities unlocked by Zondax's software for Ledger hardware wallets.

Micha Benoliel, CEO and founder of Nodle, a winner of Polkadot's parachain auction, is certain that the mentioned integration will assist his team in accomplishing the milestones specified in its roadmap:

Zondax has been a key partner for Nodle and provided us with a  secure and reliable Ledger application for storing Nodle Cash tokens in the safest manner. Hardware wallet support is a key feature on the Nodle roadmap as we want to ensure our token holders have the best options available to secure their holdings.

The collaboration between the Web3 Foundation and Zondax will remain effective until June 30, 2023, as stated in the joint announcement by the two teams.