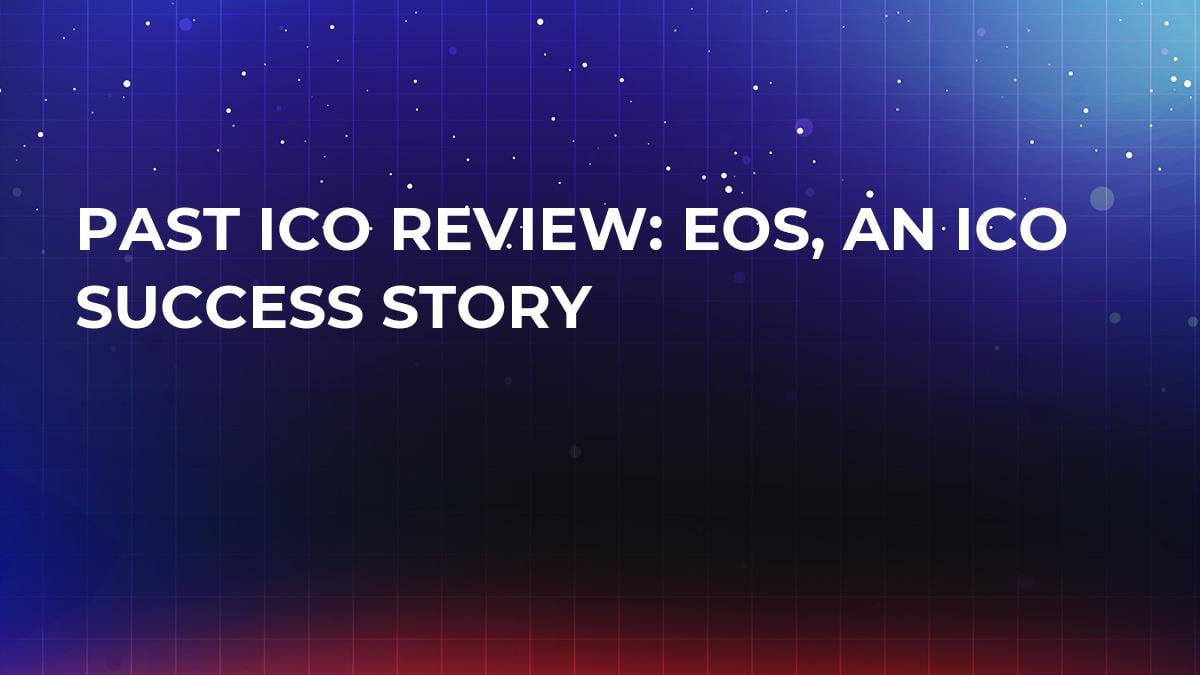 EOS has been successful due to a number of factors.

EOS Team, Rockstars of the Cryptoverse

Not only do the above capabilities help EOS to rise to the top, but there is also an amazing team of Blockchain and crypto professionals behind the company.

This C-Suite has been able to fund and drive EOS on the proper path and lead it to success. However, there have been some issues in distributing the ICO and token.

US Citizens are not allowed to buy ICO tokens

No ICO is perfect, in fact, there is a big problem for EOS in the United States. US Citizens and US. Entities are not allowed to buy EOS coins because the US is in the midst of trying to regulate ICOs, and for good reason, because many of them are scams.

Block.one does not believe that the distribution of EOS Tokens or the EOS Tokens themselves are securities, commodities, swaps on either securities or commodities or similar financial instruments.

The EOS Tokens are not designed for investment or speculative purposes and should not be considered as a type of investment. Nevertheless, US citizens, residents and entities should not purchase or attempt to purchase EOS Tokens due to the rules laid down by the SEC.

Author’s note: Being US-based, I went over to the EOS website and low and behold, it is true I am not allowed to click the link to purchase EOS tokens. However, you can easily get around this with a VPN.