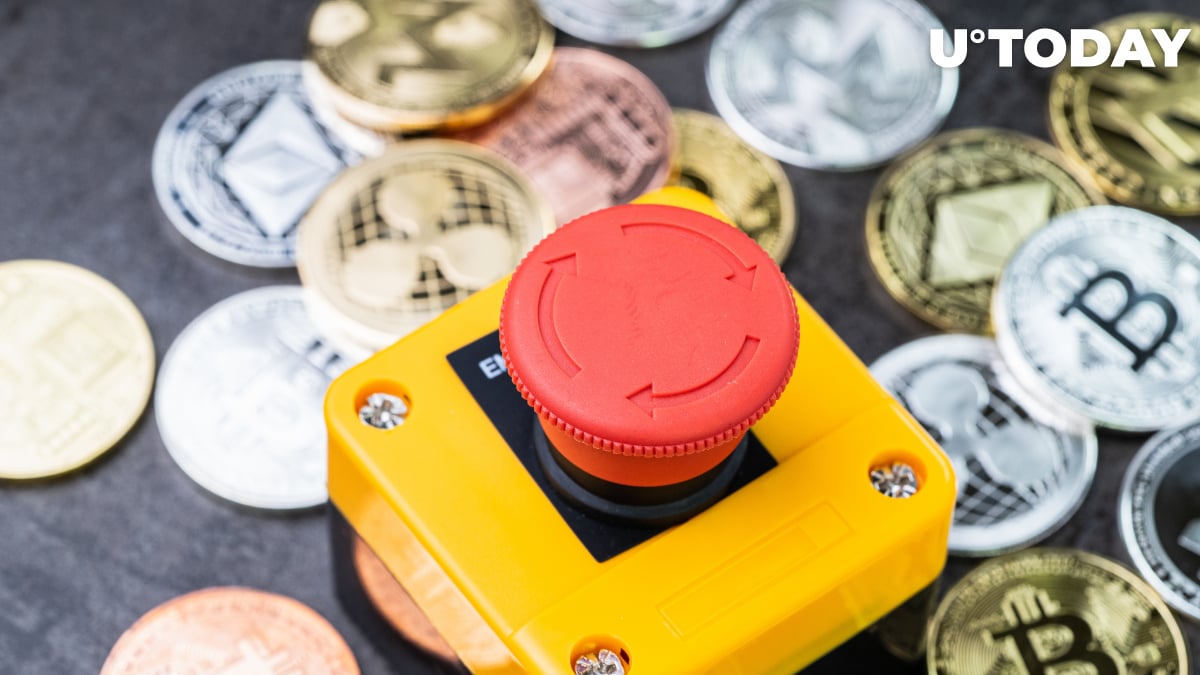 According to data from Santiment, the selling pressure on Bitcoin (BTC) is declining, as exchange outflows begin to increase once again.

Exchange outflows typically indicate a drop in selling pressure on Bitcoin because whales, or high-net-worth investors, deposit BTC to exchanges when they want to sell.

As such, when exchange outflows increase, it means whales are taking their holdings out of exchanges. This means that there is less BTC on exchanges to sell, lowering the selling pressure on BTC.

Bitcoin is at a Crucial Juncture

Bitcoin is in a difficult position whereby it has to break above $20,000 to see a major rally or risk seeing a longer consolidation phase.

For now, analysts at Santiment say that Bitcoin’s pullback to $18,750 was met with an encouraging trend of investors moving out their BTC from exchanges. They wrote:

“In spite of #Bitcoin's retracement to $18.75k about 30 minutes ago, something encouraging we see is the mass exodus of $BTC's supply being moved off of exchanges resuming. This trend was beginning to reverse over Thanksgiving break. When coins for any crypto assets are moving to offline wallets, it has historically been a sign of confidence from hodlers not looking to sell.”

But, the exchange supply declining does not guarantee that selling pressure might not emerge again in the near term. Whales could swiftly deposit Bitcoin into exchanges when they want to sell, which happened when BTC hit $20,000.

The continuous selling pressure from whales throughout the past week has prevented BTC from breaking past its all-time high.

Hence, while the general supply of BTC on exchanges might be on the decline, the sell-off from whales could amplify selling pressure on BTC. Referencing CryptoQuant’s data, cryptocurrency trader Sinjin Smith said:

“Heavy inflows usually are predictive of a sideways/bearish market and can be a early sign of Leading whales making a move. I have adjusted the signal line down to 1.35 to avoid massive sell offs with a slight reduction in ROI. I am ok with with a little less ROI and miss a dump.”

A variable that could buoy the sentiment around Bitcoin is the consistent inflow of capital from institutions into BTC.

This week, MicroStrategy announced another $50 million investment in Bitcoin, after purchasing around $425 million worth throughout the past several months.

Whether the growing confidence towards Bitcoin from institutions would counter the sell-off from whales remains to be seen. Technicals also suggest that a massive volatility spike is nearing, and whether this would mean a correction is impending or another rally is imminent still remains uncertain.