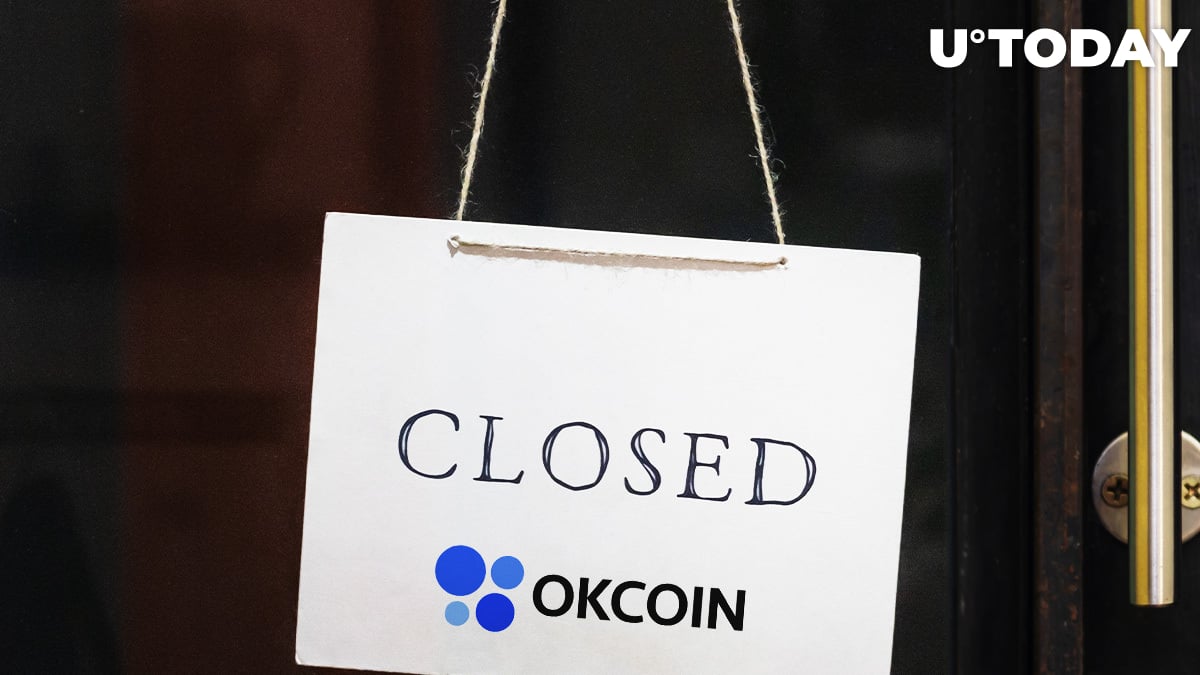 The Beijing company of the Chinese OKCoin exchange will cease its work on June 24. Chinese journalist Colin Wu announced the company's dissolution on his Twitter page.

The Beijing company of the Chinese exchange OKCoin announced its dissolution on June 24. It was the main company of this exchange before 2017. pic.twitter.com/ImvgZHH6yo

China is a communist party. There is no freedom. Bitcoin also excludes China.

At the same time, some observers suggested Wu's statement, not supported by references to sources, is nothing more than manipulation by the fear, uncertainty, and doubt (FUD) principle.

Until 2017, the Beijing office, which is currently in liquidation, was the exchange’s head company.

OKCoin was founded in 2013. The company has attracted $10 million of investments from Ceyuan Ventures, Mantra Capital, Ventures Lab, and other well-known private investors, including Silicon Valley’s famous Tim Draper.

From December 2014 to May 2015, OKCoin managed the domain bitcoin.com, the rights to which have long been disputed by the cryptocurrency investor Roger Ver.