Arman Shirinyan
Cryptocurrency financial experts are aiming for new highs for Bitcoin if it remains above the $40,000 mark 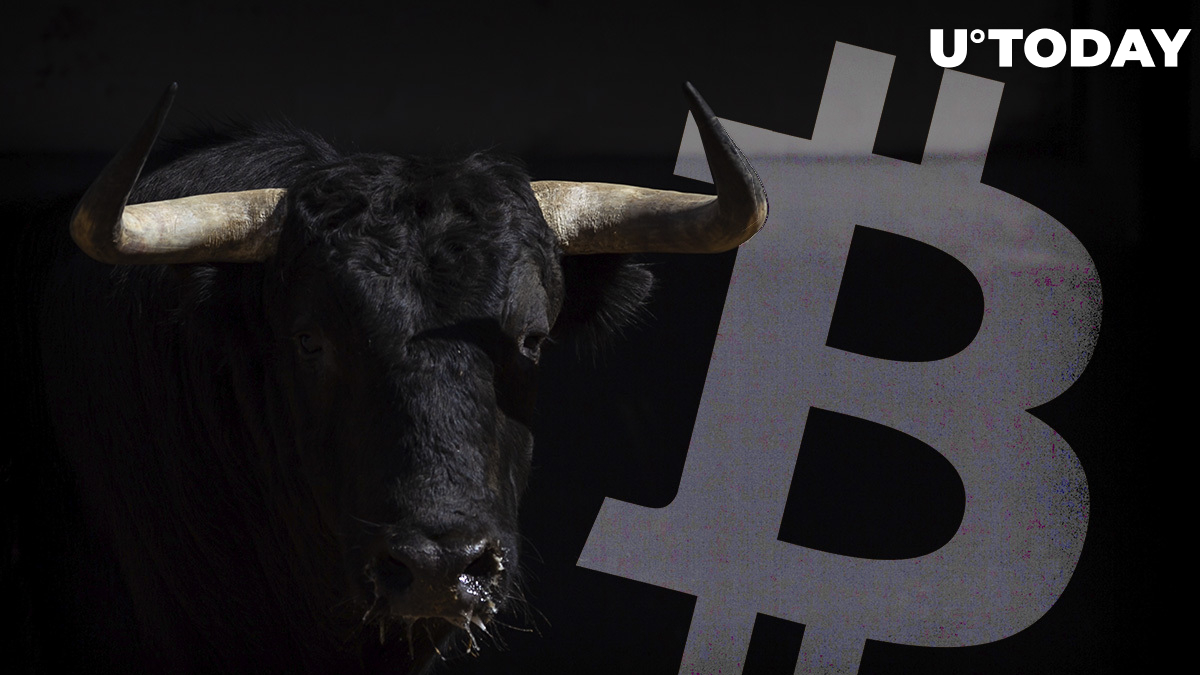 After Bitcoin went to the $40,000 mark, multiple experts have expressed their thoughts and feelings about the current market sentiment and the future of the world's biggest cryptocurrency in Business Insider material.

Bitcoin has increased by around 17 percent on rumors of Amazon possibly accepting cryptocurrency payments and various comments from Elon Musk.

Kraken crypto exchange analysts said that the past week could have changed market sentiment due to the high intensity of the "bullish" news that mostly pushed Bitcoin's mass adoption agenda. While a lot of market participants were looking for a further drop in the currency price, now the sentiment indexes are giving us reversal signs.

Right now it's do-or-die for the bulls.

Bitcoin's $40,000 to $42,000 resistance zone might become a struggle for bulls since they are facing a large amount of selling pressure at that price.

The price is not the only factor that one should follow. According to JPMorgan crypto expert Nikolaos Panigirtzoglou, if Bitcoin hits 50 percent dominance levels, we will start to see the first signs of a new bull trend on the market.

At press time, Bitcoin is still consolidating around the level of $40,000 without making a further downward or upward movement. Bitcoin has successfully surpassed the strong resistance on the chart, a 200-day moving average that was tested twice within two days. Bitcoin had begun the retrace after hitting the $41,000 mark.