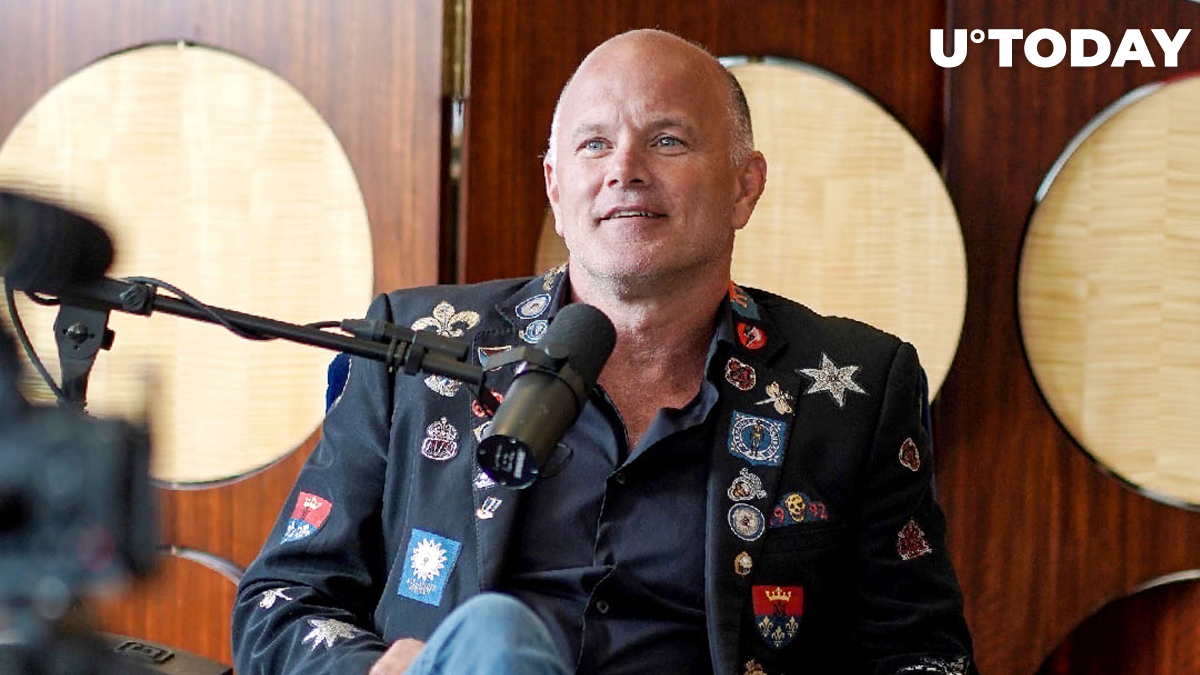 Galaxy Digital CEO Mike Novogratz has defended his comments about XRP after receiving pushback from the token’s community.

In a recent Bloomberg interview, the billionaire named Dogecoin as an example of retail froth. As reported by U.Today, the meme coin managed to break into the CoinMarketCap top 5 on Apr. 16.

Novogratz also said that the XRP rally didn’t make sense to him either since its issuer, Ripple Labs, has been sued by the U.S. Securities and Exchange Commission:

Attorney John E. Deaton, who’s spearheading the XRP community’s effort to intervene in Ripple’s legal battle with the SEC, warned Novogratz that Ethereum could end up being the agency’s next target.

In response, Novogratz claims that he’s actually a major Ripple shareholder, and he was merely failing to understand the surge in the controversial cryptocurrency:

Guys. I am not the SEC. I did not bring a lawsuit against Ripple. In fact I am a large shareholder of Ripple since day 1. the SEC has already said ETH is not a security.  I understand why $eth is on the move. I don’t get the surge in $XRP.   What’s so hard to understand?

The XRP community was quick to point out that the SEC was yet to determine Ethereum’s security status.

Indeed, Dugan Bliss, senior trial counsel at the SEC, recently clarified that the agency hadn’t taken an official position on the matter.

It remains to be seen whether SEC chairman Gary Gensler has changed his view on the matter after telling the New York Times that there was a strong case for both Ether and XRP to be classified as unregistered securities during his 2018 interview.