Alex Dovbnya
Chainlink, Loopring, and Compound have been added as DAI collateral asset types to MakerDAO 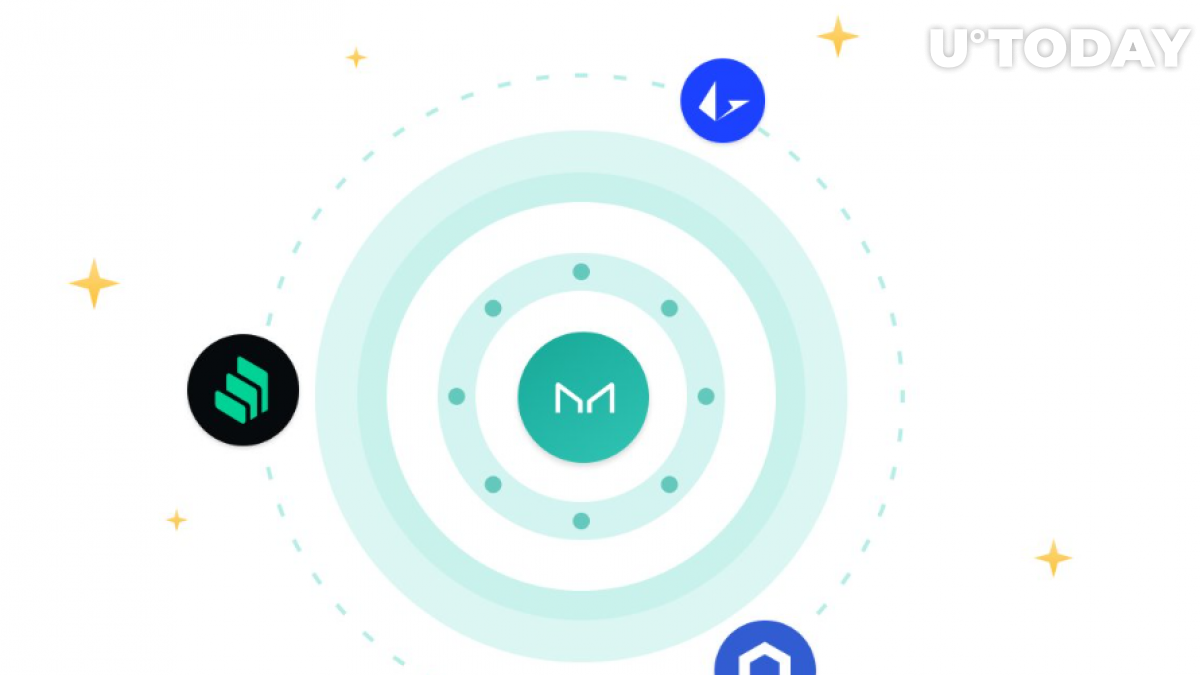 They can now be used to open virtual vaults on the Ethereum blockchain. They are the key component of the protocol that allows generating the DAI stablecoin.

DAI is backed by collateral held in the aforementioned vaults. In order to remain solvent, their total value cannot fall below the total circulating supply of the dollar-pegged coin.

Maker (MKR) is the governance token of the protocol whose holders vote on approving new collateral type assets among many other management issues.

Initially, MakerDAO users were only able to borrow DAI with their Ethereum (ETH) holdings but the project then moved to launch a multi-collateral version of the stablecoin back in November 2019.

So far, 11 collateral types have been added to Maker. All new assets have to be assessed by the MakerDAO Foundation’s Risk Team before they can be put to the vote.

USD Coin (USDC) is the second-most popular collateral type after Ethereum. According to data provided by DaiStats, more than $370 worth of DAI has been minted with it so far. As noted by Messari researcher Jack Purdy, this helped to restore Dai’s peg amid growing demand:

“This comes as $400 million in USDC has been added as part of a concerted effort by governance to help restore the peg that has struggled to hold with demand for Dai increasing with every new yield farm.”

Maker is moving closer to $2 bln

MakerDAO, which was founded in 2015, has been toppled by multiple DeFi projects during the hot DeFi summer since Compound, another decentralized protocol on Ethereum, stole its crown in June.

While DeFi projects with gargantuan APYs were stealing its spotlight, Maker is quietly inching to almost $2 bln in locked value.