Here Is a Key Sign to Watch for a Bitcoin Price Breakout, Per Santiment

Tomiwabold Olajide
Here is a key sign to watch for a breakout in Bitcoin price, according to Santiment 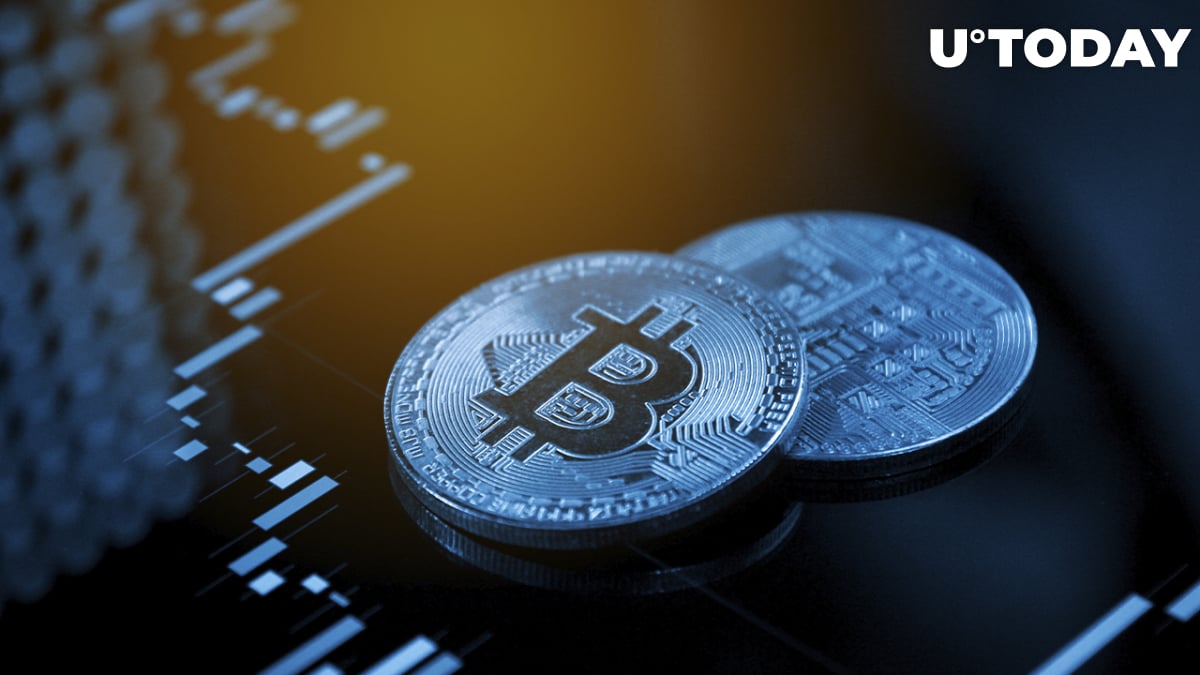 On-chain analytics firm Santiment suggests a key sign to watch for a breakout in the Bitcoin price in one of its latest tweets. Bitcoin and the broader crypto market faced selling pressure earlier, with the BTC price touching lows of $36,634 on Feb. 3.

? The ratio of positive vs. negative comments about #Bitcoin across #crypto social platforms had its second most positive week in three months. And like the last time, #crypto markets have dropped. Look for crowd fear & impatience as the breakout sign. ? https://t.co/hMrLhutyef pic.twitter.com/E4aiRWV0au

In the prior week, Bitcoin steadily rose as it rebounded from lows of $32,933 reached on Jan. 24. Trader sentiment quickly flipped positive as bullish calls increased. Santiment noted a spike in its positive/negative sentiment indicator as calls across crypto social platforms had their second most positive week in three months.

Bitcoin's journey above $39,000 was short-lived, however, following a price rejection. Santiment believes that traders' sentiment flip to strongly positive was rather premature, resulting in a market drop. The inverse correlation between sentiment and prices remains as the on-chain analytics platform notes that Crowd Fear & Impatience might be a key breakout sign for the Bitcoin price.

At the time of publication, the first and largest cryptocurrency by market capitalization, Bitcoin, is changing hands at $37,017. Bitcoin is down 3.5% in the past 24 hours, according to CoinMarketCap data. Ethereum, the largest altcoin, was trading at $2,668, off 3.14% for the same period.

In broader cryptocurrency markets, most alternative cryptocurrencies, otherwise known as altcoins, were also in the red. At the time of publication, Solana (SOL,- 9.60%), The Sandbox (SAND, -8.19%) and Kusama (KSM, -8.28%) were significantly down, based on data from CoinMarketCap.

Solana is trading down after a "potential exploit" of more than 120,000 ETH (nearly $326 million in total) were discovered on cross-chain bridge Wormhole.