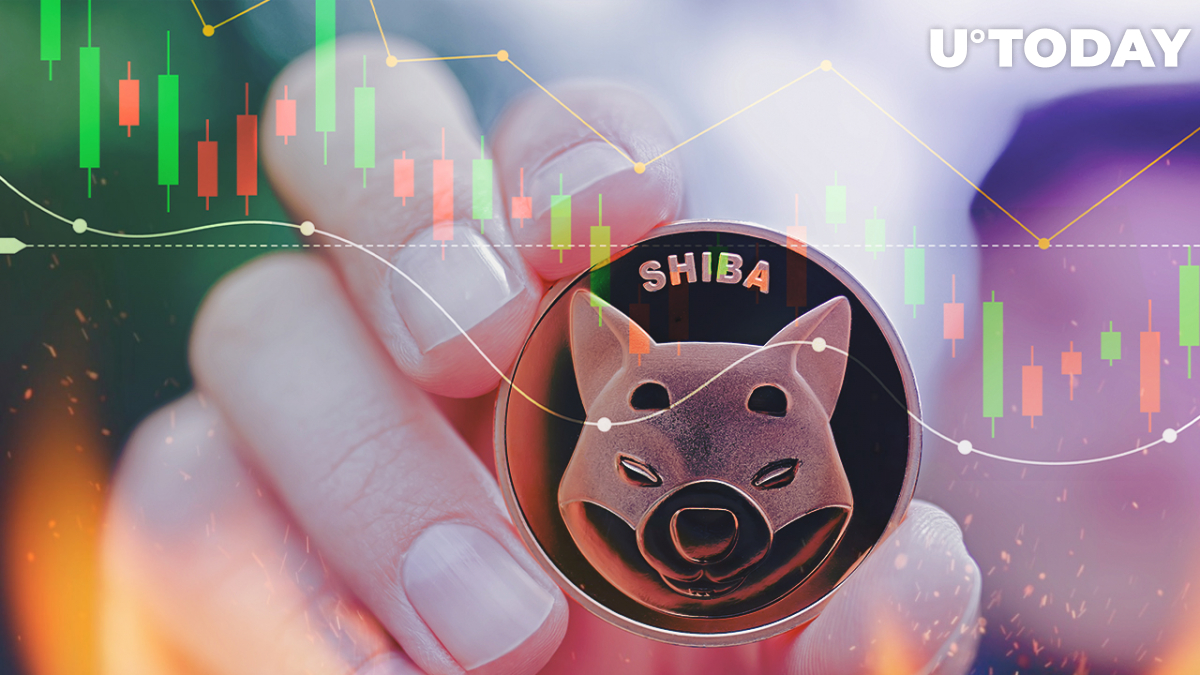 As reported by burn tracking platform Shibburn, over the past 24 hours, a staggering sum of Shiba Inu has been locked up in unspendable wallets by various members of the global SHIB army.

More than half a billion meme tokens have been shifted to dead-end wallets.

In the meantime, whales' purchasing activity related to SHIB has surged as their comprised Shiba Inu stash has increased by almost 25%.

Shibburn tweeted that several soldiers in the Shib army have burned a total of 525,200,039 meme coins since yesterday morning.

As reported by U.Today, a day before, a mind-blowing 22 billion SHIB had been burned over the past seven days, and 667 million canine tokens were locked in unspendable wallets permanently within 24 hours.

According to WhaleStats on-chain data service that is focused on tracking the 100 largest wallets on Ethereum, Polygon and other chains, over the past 24 hours, Ethereum whales have added roughly $200 million worth of Shiba Inu to their holdings.

The percentage of SHIB in whales' comprised portfolio has increased from 12.16% to 15.86%.