George Shnurenko
How much will Litecoin cryptocurrency cost in the nearest and distant future? Let’s check what experts say 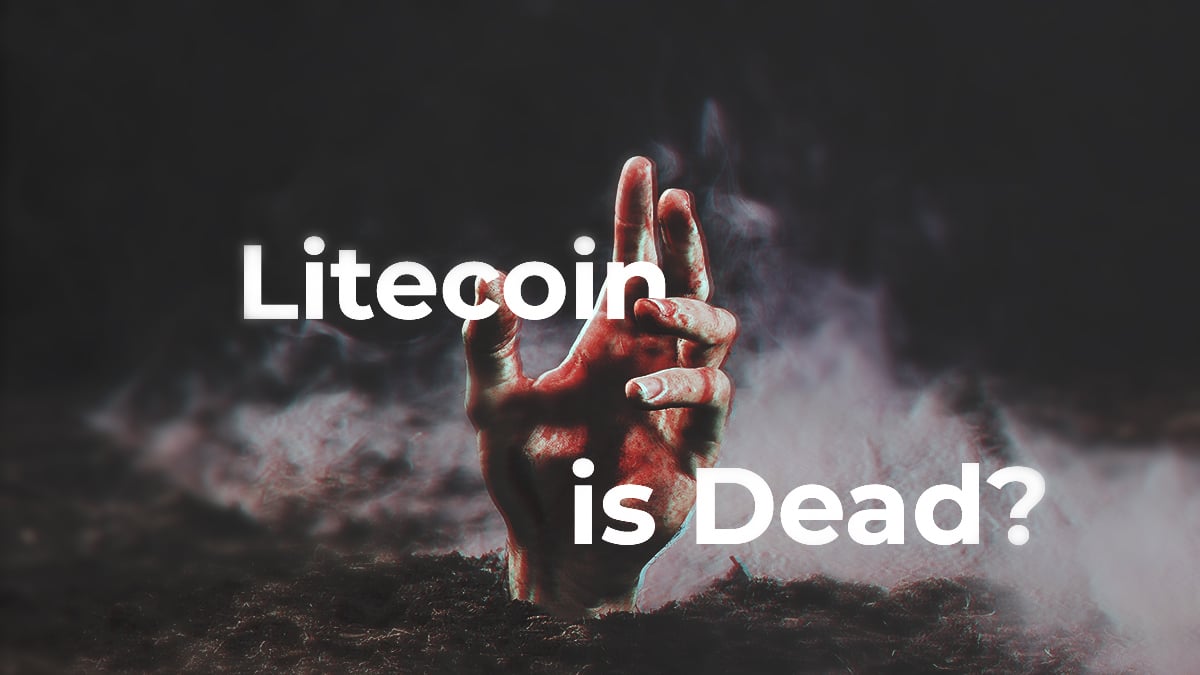 Being called the silver version of Bitcoin’s gold, Litecoin was introduced in 2011 as a quick fix that was supposed to solve some problems typical of Bitcoin. This is a faster crypto: the transactions are processed four times quicker than Bitcoin Blockchain does. But despite being a better alternative to Bitcoin, Litecoin still cannot replace it and be as costly as its parent coin. Moreover, the crypto community has witnessed its ups and downs, and the price fluctuation still continues. Is there any point of investing in this altcoin, and what is the price prediction for Litecoin in the following years?

If you already know the concept of Bitcoin, understanding the nature of Litecoin will be easier. Today, this is the fifth largest cryptocurrency with the market cap of $12 bln. Just like Bitcoin, it uses the same Blockchain and serves to make payments. The name “Lite” coin is based on its high speed– transactions with this currency are four times faster. For example, while you have to wait for confirmation of Bitcoin transaction for 10 minutes, with Litecoin, you’ll wait only 2.5 minutes.

Are there any other differences?

All in all, the point of Litecoin boils down to faster transaction processing and facilitated mining process. They are based on the same Blockchain and have pretty much the same functionality.

It should be mentioned that Litecoin has experienced groundbreaking growth during the last year. While at the beginning of 2017 it cost $4.5, by the end of the year, its value has risen by 8,000 percent! Just like many cryptocurrencies, it has soared in December. Litecoin became one of the top 10 currencies by the percentage of growth, which exceeded even the most optimistic Litecoin price prediction 2017.

What also changed is the introduction of the SegWit (Segregated Witness) method– a division of trade signatures that makes block size limits less harsh. Besides, in May 2017, the first Lightning Network trade was performed, a transaction from Zürich into San Francisco took less than one second.

The rate of Litecoin adoption is constantly increasing. Partially due to the fact that people start understanding what cryptocurrency is, and at the same time because of the growing popularity of the platform. Besides, let’s not forget about Bitcoin, that’s where the roots of altcoins success grow, seeing its trustworthiness, people start investing in other cryptocurrencies, too. Besides, such technologies as SegWit (Segregated Witness) and a Lightning network allow for Litecoin technical superiority over Bitcoin, which also promotes the development of the first.

However, despite all above-mentioned facts, Litecoin price prediction March 2018 wasn’t justified: instead of growing, the crypto started losing in price considerably. In June 2018, it hit the mark below $100.

The Litecoin price prediction today says that in 2018, Litecoin price is going to reach about $1,000. Just like in 2017, the coin may suddenly grow up from the current $80. Why so? Seeing that Litecoin is a faster and safer version of Bitcoin (it’s lighter, safer, and faster), investors can change their priorities and switch to LTC.  What should be boosted is the level of circulation: Litecoin owners don’t rush to sell the coin keeping it to the day when it reaches some certain threshold.

When it comes to more realistic forecasts, the growth isn’t that considerable, but it’s more than possible. For example, WalletInvestor gives a one-year forecast of $204. That means that Litecoin price prediction 2019 is around $250-400.

According to the most pessimistic forecasts, in a couple of years, LTC can double its current value: it may reach the cost of $160. Other predictions are as follows:

Let’s not forget that today (July 2018) the amount of circulating coins is about 57 mln, and all coins will be mined within a couple of years. Therefore, the price may start growing considerably not earlier than 2020.

When it comes to such long-term forecasts, there’s no expert who can give any warranties. Within seven years, a lot of things can change and shake the cryptocurrency market to its core. However, the forecasts are optimistic. The Litecoin price can grow up to $800-$3,800. Facebook’s forecast says it can even reach $68,8114!

What does Litecoin future price prediction depend on?

Making precise forecasts is impossible– there’s a plenty of factors that can influence Litecoin price. One of such factors is governmental regulations: when China and South Korea have banned cryptocurrencies, the entire market has suffered. Although Litecoin is also decentralized, it doesn’t mean it cannot be regulated. For instance, the US government can prohibit shops to accept payments in Litecoin– that can affect the currency value. Besides, the government can close cryptocurrency exchanges or ban manufacturing and selling of mining hardware.

Other things that should be taken into consideration are:

Is Litecoin worth investing? All in all, this is a better version of Bitcoin, and sooner or later most people will realize that. If you are ready to wait for a couple of years to get more or less decent revenue, it’s time to invest in Litecoin right now.