Yuri Molchan
Biggest Bitcoin scooper Grayscale has lost more than $4 billion in Bitcoin and other crypto as its AUM shrank when BTC briefly dropped to the $44,900 level on Tuesday 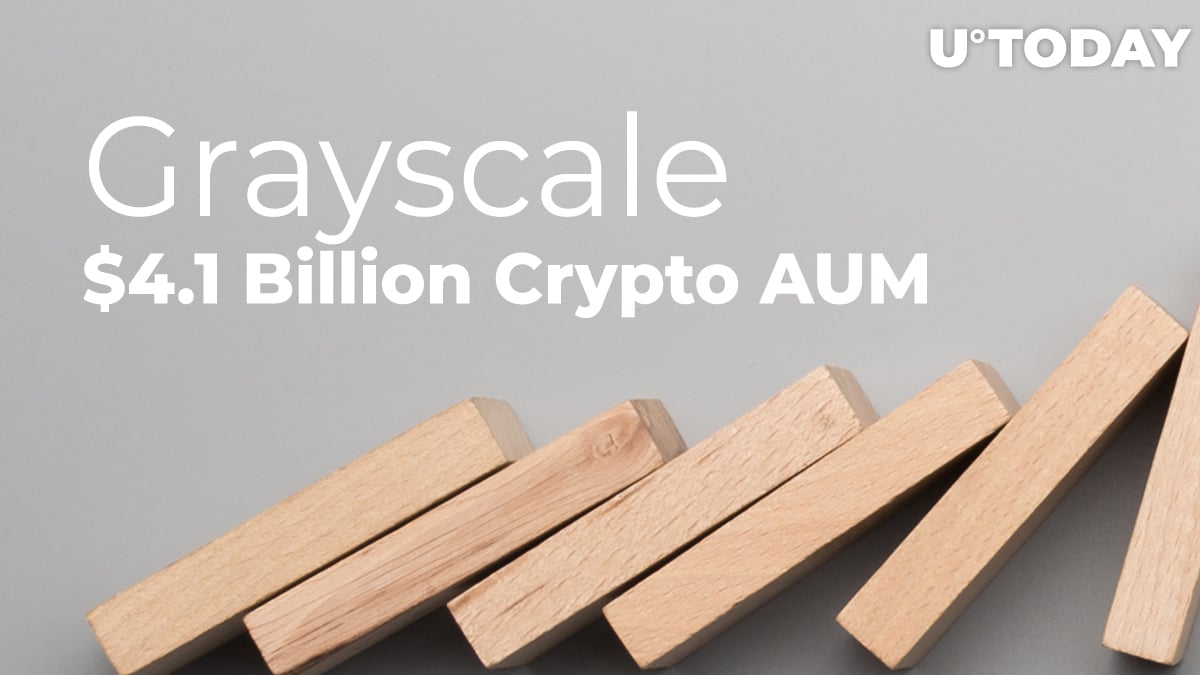 According to a recent Grayscale tweet, the amount of crypto assets under its management now totals $37.9 billion, as of Feb. 23.

That is $4.1 billion less than a day before when the Barry Silbert-affiliated crypto hedge fund held a staggering $42 billion in cryptocurrencies: Bitcoin, Ethereum, Bitcoin Cash, etc.

Grayscale loses $4.1 billion in crypto in one day

Grayscale, a subsidiary of Barry Silbert's Digital Currency Group, has spread the word that between Feb. 22 and Feb. 23, the worth of its crypto assets shrank by $4.1 billion and totals $37.09 billion at press time.

The worth of Bitcoin in USD held by Grayscale has shrunk from $35.2 billion to $31.9 billion. Grayscale Ethereum Trust now holds $4.87 billion in ETH instead of $5.58 a day before that.

When this happened on Tuesday, Feb. 23, the biggest market cap cryptocurrency, Bitcoin, saw an over 20 percent decline within hours, dropping from the $58,000 zone to the $44,900 price mark.

However, Bitcoin started recovering quickly and, at press time, the flagship cryptocurrency is changing hands at $51,048, according to CoinMarketCap data.

Vocal Bitcoin hater Peter Schiff has taken to Twitter to share that, on Feb. 23, the most popular Grayscale crypto-based product traded at a discount to NAV (net asset value) for the entire day.

Should this practice continue, Schiff went on, the company may have no more inflows from investors to buy more Bitcoin.

The market needs new purchasers to keep coming in constantly, Schiff believes, so that current BTC holders can dump their holdings on them.