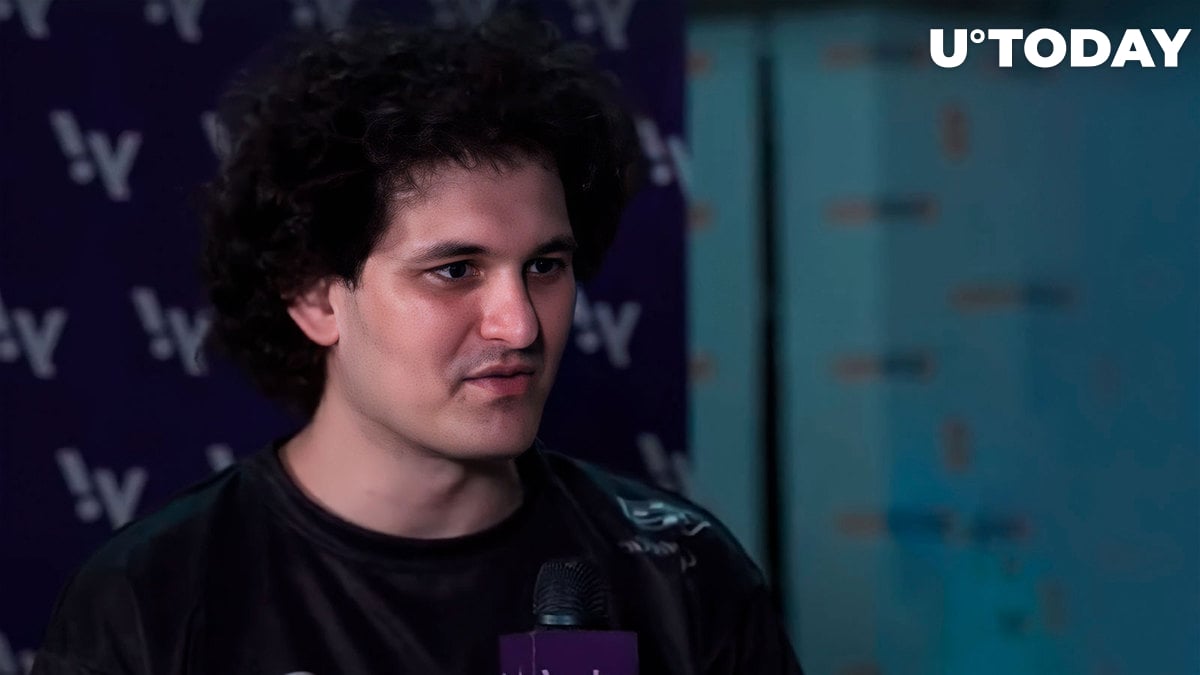 Last month, Sam Bankman-Fried's FTX exchange imploded. To understand the magnitude of the implosion, you should know that, earlier this year, FTX had been valued at $32 billion by private investors.

There's no need to lie, now, about the buyout.

We initiated conversations around buying you out, and we decided to do it because it was important for our business.

And while I was frustrated with your 'negotiation' tactics, I chose to still do it.

When the issue of FTX's liquidity crunch came to light, Bankman-Fried was said to be scrambling to raise money from venture capitalists and other investors before he approached Binance. The CEO of Binance, Chanpeng Zhao or CZ, initially agreed to step in, but his company quickly changed course, citing reports of "mishandled customer funds" and U.S. agency investigations.

A month after the incident, disgraced FTX founder Sam Bankman-Fried, also known as SBF, is revisiting the matter following tweets made by CZ about Shark Tank's Kevin O'Leary's endorsement of FTX.

Zhao slammed "Mr. Wonderful," Kevin O'Leary, claiming that Binance does its due diligence even after investing.

The Binance CEO also stated that as an early investor in FTX, it became increasingly uncomfortable with Alameda and SBF and initiated the exit process more than 1.5 years ago.

SBF said that the conversations for the buyout were initiated because it was essential at the time. He lamented that, while he was frustrated with CZ's "negotiation" tactics, he still chose to do it anyway.

1) I still do not have access to much of my data -- professional or personal. So there is a limit to what I will be able to say, and I won't be as helpful as I'd like.

But as the committee still thinks it would be useful, I am willing to testify on the 13th. https://t.co/KR34BsNaG1

The FTX founder added, "You threatened to walk at the last minute if we didn't kick in an extra $75 million. We did it anyway because this just made us feel more confident we didn't want Binance on our cap table. But again, none of this is necessary. You won. Why are you lying about this now?"

Zhao responded to SBF saying that it did not matter as it was never a competition or fight, and therefore no one won.

SBF, in a separate tweet, said he was willing to testify before the House committee to shed light on the FTX implosion.