Former Ripple CTO Teases New Project That Will Use XRP 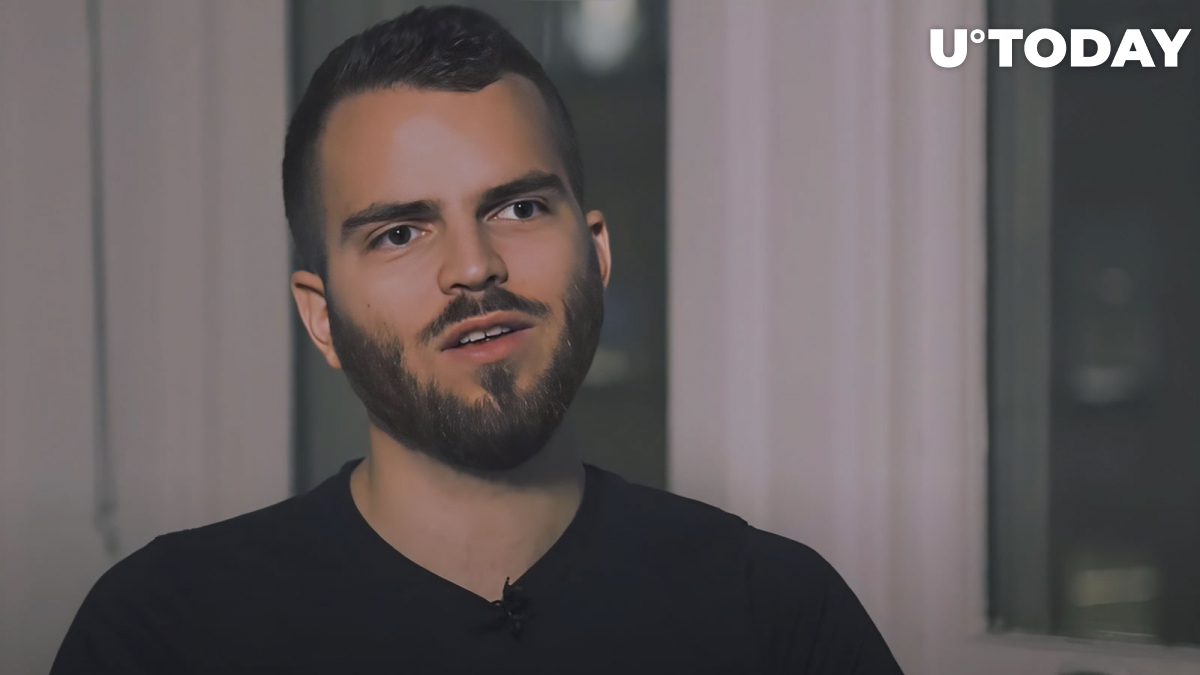 Coil CEO Stefan Thomas has taken to Twitter to announce that he is working on a peer-to-peer micropayments network.

It would initially use the XRP cryptocurrency for settling transactions, but Thomas claims that there are plans to add Bitcoin (BTC), Ethereum (ETH), and other cryptocurrencies in the future.

The former Ripple CTO claims that this is his most ambitious project since he wrote his own Bitcoin implementation called BitcoinJS.

Thomas, one of the earliest adopters of Bitcoin, joined Ripple all the way in 2012 when the company was still just a small startup. Thomas joined Ripple as a senior engineer who was responsible for working on Ripple Client, the implementation of the company’s first client application. In June 2013, he was appointed as Ripple’s chief technology officer.

The San Francisco-based programmer left Ripple back in 2018 to focus on Coil, a web monetization platform supported by Ripple.

As reported by U.Today, the German-based programmer appeared in the spotlight in January 2021 after he told the New York Times that he couldn’t access his cryptocurrency wallet containing about $220 million. He had spent nearly a decade unsuccessfully attempting to gain access to the wallet to no avail. Thomas's story has become a cautionary tale for those who want to self-custody their cryptocurrencies.