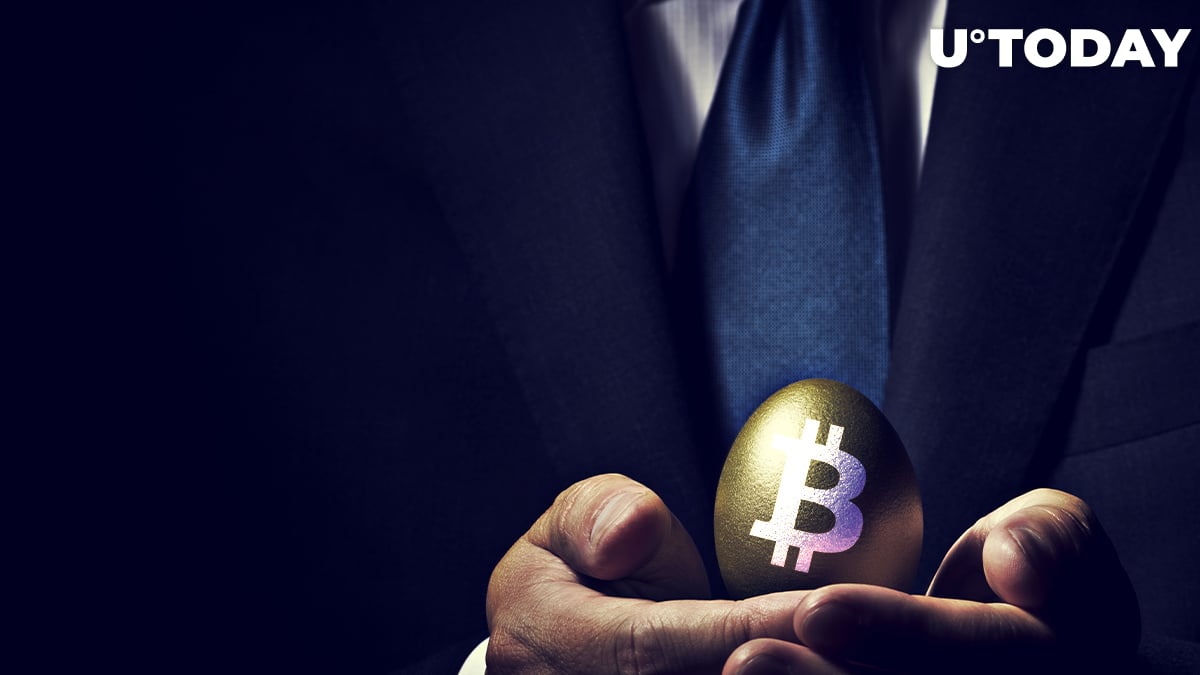 Satoshi Nakamoto has surpassed the likes of Sheldon Adelson, He Xiangjian, and Len Blavatnik, to become the 33rd richest person in the world on the 12th birthday of Bitcoin, his world-changing creation.

In July 2020, Whale Alert estimated that he had managed to mine 1,125,150 BTC before leaving the community for good more than a decade ago.

Assuming that Satoshi is still alive, he would have a net worth of $39.15 billion if he kept all his mined coins.

Alas, pseudonymous people are not allowed on popular rich lists compiled by popular financial magazines. Messari’s Ryan Watkins writes that Satoshi is nor perceived “as a symbol” instead of a person.

The Bitcoin network started its existence on Jan. 3, 2009, when the very first Bitcoin block with 50 coins got mined by Satoshi.

As noted by cryptocurrency evangelist Andreas Antonopoulos, the creation of the world’s first cryptocurrency has made it possible to separate money and state:

The world was changed forever. The separation of money and state became a real possibility for millions, billions. Thank you, Satoshi, Hal Finney, and all of the other earliest bitcoin experimenters.

Recently, Draper reiterated his prediction that Bitcoin could reach $250,000 by the end of 2020.

At this point, Satoshi would comfortably be the richest person in the world.