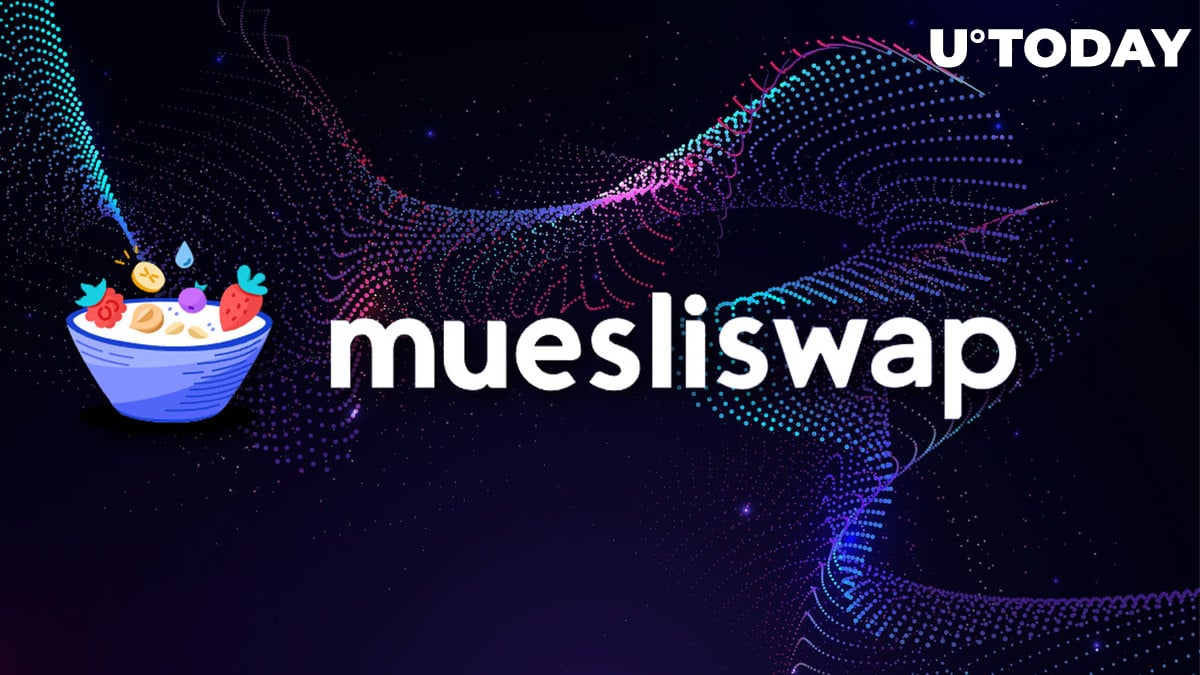 In an announcement shared by the MuesliSwap team on Dec. 6, 2022, the concept of Organic APR was unveiled to community enthusiasts. In general, it allows the APR to grow with the growing number of people contributing to the pool.

We have developed something special for you! Organic APR 🌿🧑‍🌾

Introducing Organic APR in one sentence:

The more people contribute to a pool, the higher the APR 💰📈

Why do we need it? And how would this work? Check out this thread for more information. 👇

Per the statement, the new concept is set to address the problem of fair yield distribution. In the vast majority of DEXes, the APR for early birds drops as more and more DeFi enthusiasts join this or that pool.

As such, DeFi yields are vulnerable to inflation processes so that the earliest members of the yield farming processes have no incentive to invite the next generation of users.

To adress this disrepancy, MuesliSwap proposes the concept of "Organic APR" designed to increase APY rates together with the increased number of stakers. For instance, as a pool reaches 500,000 ADA in TVL, its stakers can enjoy 7.3% APR. If the pool's TVL scales by 10x, the APY also spikes to 73%.

While the majority of MuesliSwap enthusiasts appreciated the new concept, some of them were skeptical and opined that the full scheme would drain LP token reserves.

To address this controversy, MuesliSwap developers made it clear that the total emission level will be limited:

More participation = faster drain. But emission is capped. The maximum emission will never be exceeded and can give a minimum (!) duration for the yield farming. Transparently displaying the remaining reserves + giving an estimate based on the current APR could be another option.

As covered by U.Today previously, after the Vasil hard fork was activated, major DeFis on Cardano (ADA) registered an inflow of new users.

MuesliSwap, being the flagship protocol of the segment, witnessed 788% growth in user count in a matter of weeks alone.