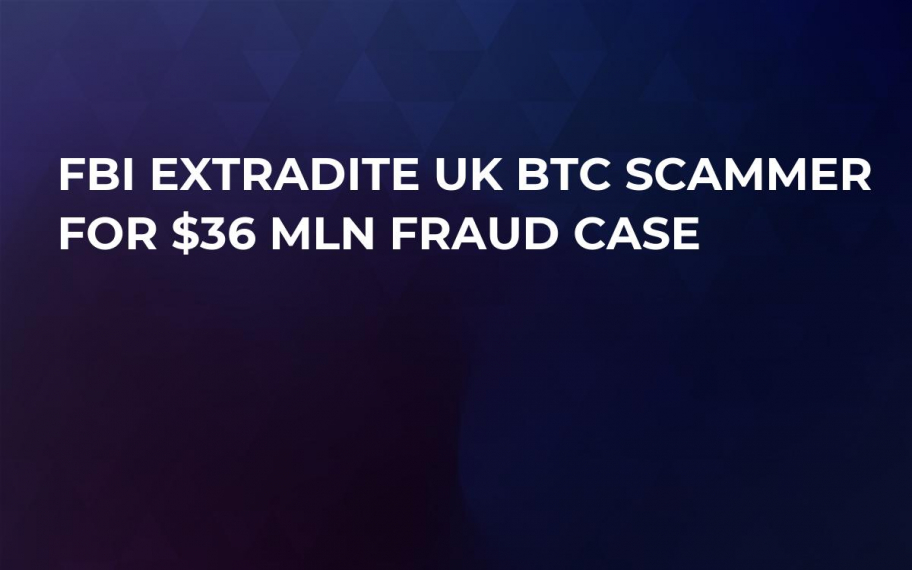 Renwick Haddow, who has been brought to the US from Morocco faces charges of defrauding more than $36 mln from victims by making material misrepresentations and misappropriating investment funds in two companies, Bitcoin Store and Bar Works.

He was arrested in Morocco in July of 2017 after the SEC filed charges against him. He now faced up to 40 years in prison if his charges are to be realized in court. It is an interesting case as the man is from the UK, based in Morocco, and defrauded a number of nationalities, but it is the US that is stepping in.

Haddow’s scheme involved him using sales representatives to cold call potential investors and sell securities in the two companies he controlled while hiding his involvement due to his shady past.

Allegedly, promotional materials presented to these investors for both companies showcased senior executives who did not really exist and misrepresented other key facts about the operations.

Haddow allegedly diverted more than 80 percent of the in funds raised for Bitcoin Store and sent more than $4 mln from the Bar Works bank accounts to Mauritius and another $1 mln to Morocco.

“As alleged in our complaint, Haddow created two trendy companies and misled investors into believing that highly-qualified executives were leading them to quick profitability. In reality, Haddow controlled the companies from behind the scenes and they were far from profitable,” Andrew M. Calamari, Director of the SEC’s New York Regional Office, explained.

The charges he faces hold a maximum of 20 years in prison, and because of the two companies, he is up for two accounts of wire fraud.

The US is crypto’s world police

Much like regulators across this global phenomenon, law enforcement is unsure as to how to approach it holistically, law enforcement are also in a conundrum. The standing of one law enforcement operation or another, from different nations, is hard to deduce due to the global marketplace.

The SEC is the one that laid the charges from the US, and because some of those scammed were from the US, they had every right to be involved, but it raises questions as to how involved they should be.

The man is from the UK originally, and he was operating out of Morocco, so, had either of those countries decided to prosecute, there was every chance for him to be tried in either country.

It is at least pleasing to see that law enforcement are at least going after it rather than leaving it to another entity. There needs to be a firm hand when it comes to crypto scams in order to clean up the market for new investors to feel confident in.