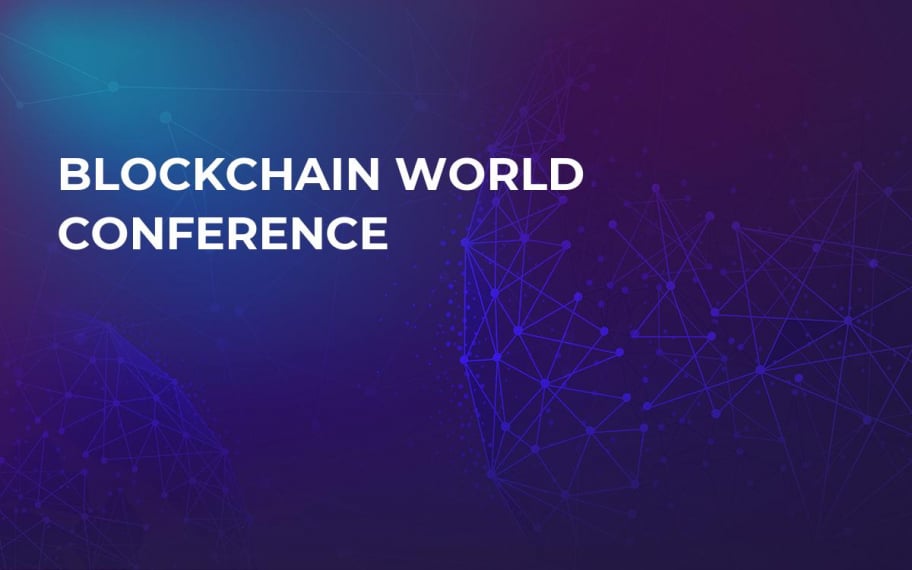 Calling all Blockchain entrepreneurs and enthusiasts. If you’ve ever fantasized about attending a weekend long blockchain conference that focuses on every aspect of the Blockchain world and is the biggest and best event of the season, look no further.

Announcing the Blockchain World Conference, the largest ever crypto conference in North America, boasting 50,000 sq. feet of exhibit space, 120 plus exhibitors, dozens of top speakers, a live stream to more than 25,000 people all over the world, and at least 5,000 attendees.

Unlike any other Blockchain conferences which were previously held in hotel lobbies, mid-size, catering facilities, or school gymnasiums, this revolutionary Blockchain World Conference (BWC) pushes the boundaries even further by creating three days of Blockchain seminars, bitcoin and crypto events, networking, and Blockchain education.

As our growing industry enters a new era of professionalism that demands a higher level of education, communication, and networking, mediocre or ad-hoc “industry events” will no longer suffice.

This is the dawning of the age of crypto-relevancy and legitimization and we are here to invite you to be a part of the movement.