Vladislav Sopov
Ethereum (ETH) is well-known as a platform for multiple real-world use-cases. So, when it comes to potential underrated sectors, Vitalik is worth listening to. 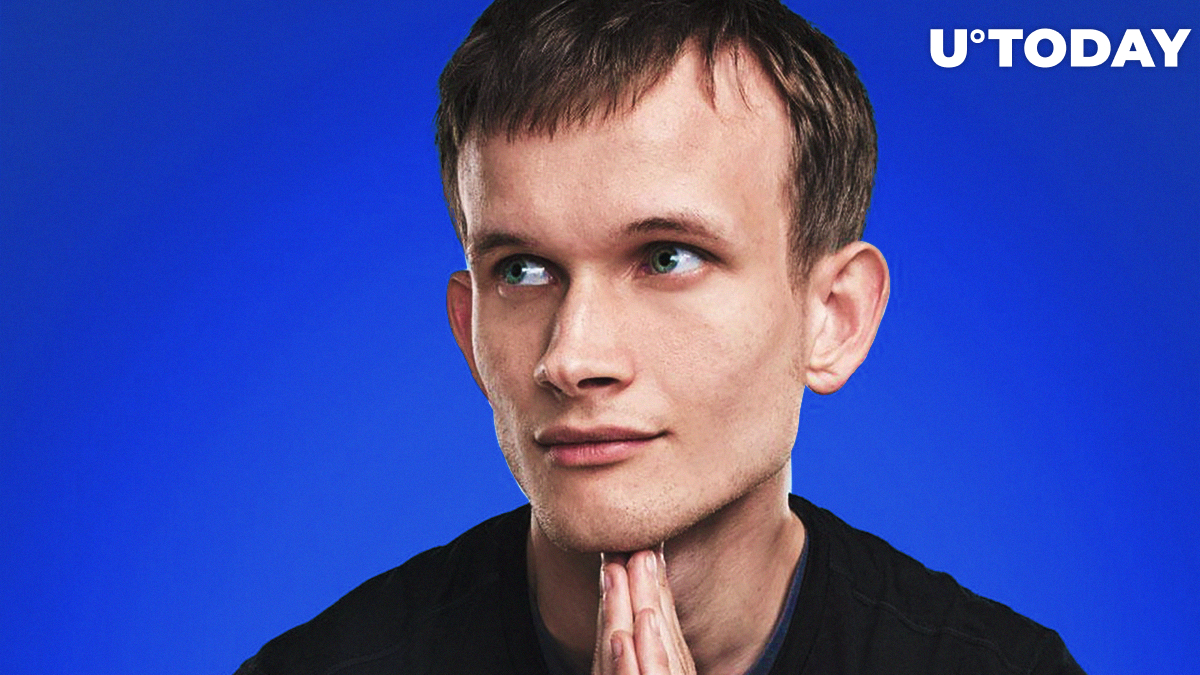 Jay Graber, former ZCash contributor, published a sneak peek from the presentation of the Matrix project that addresses decentralized messaging. She expressed her admiration for the product's progress and its focus on peer-to-peer informational solutions.

Moreover, he predicts that the 2020s will make this sector ‘bigger (...) and split into two main camps: subjective and cryptoeconomic’.

In further discussion, he appeared as a maximalist in the adoption of such solutions. According to Vitalik, there is no need for centralized intermediaries in blockchain-based reputation management or moderation:

Mrs. Graber showed some more details of the solutions Vitalik Buterin sent kudos to. According to the slides in her Twitter, Matrix will merge cutting-edge security technologies and game-changing decentralization instruments.

Also, a libp2p modular peer-to-peer networking stack will be utilized to establish decentralized connections. In combination with Riot protocol it will guarantee an unmatched level of attack-resistance.

Have you ever user decentralized messengers? Share your experience with us in the Comments!