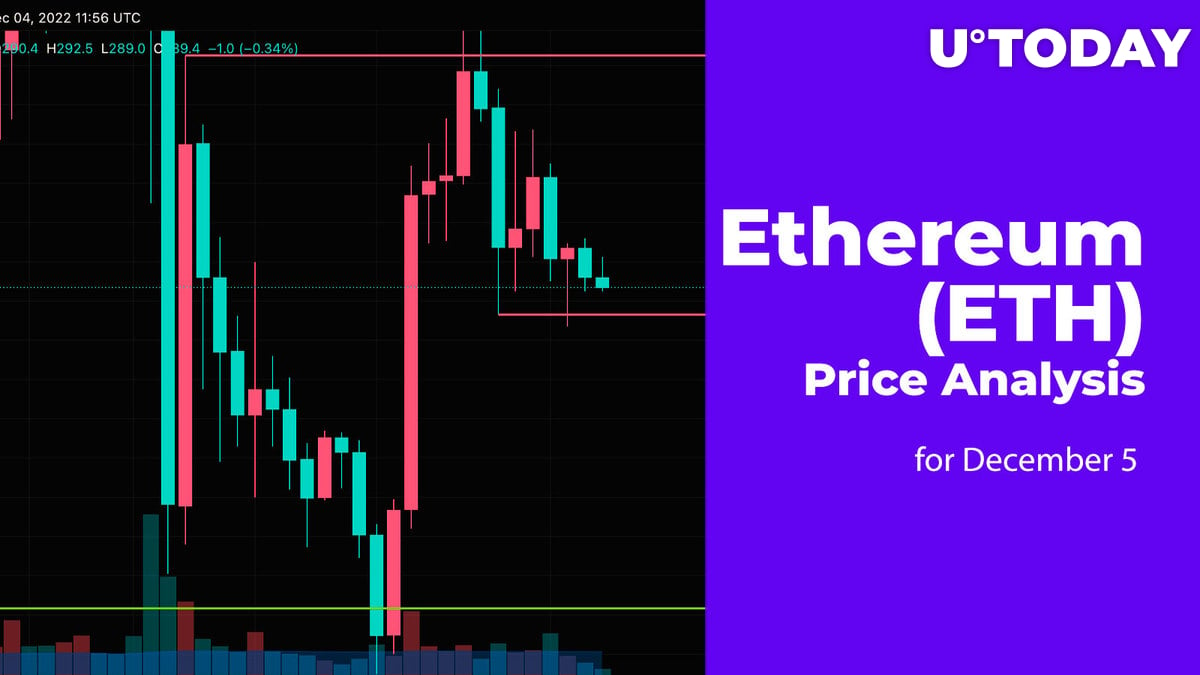 Bulls have seized the initiative at the beginning of the week according to the CoinMarketCap ranking. 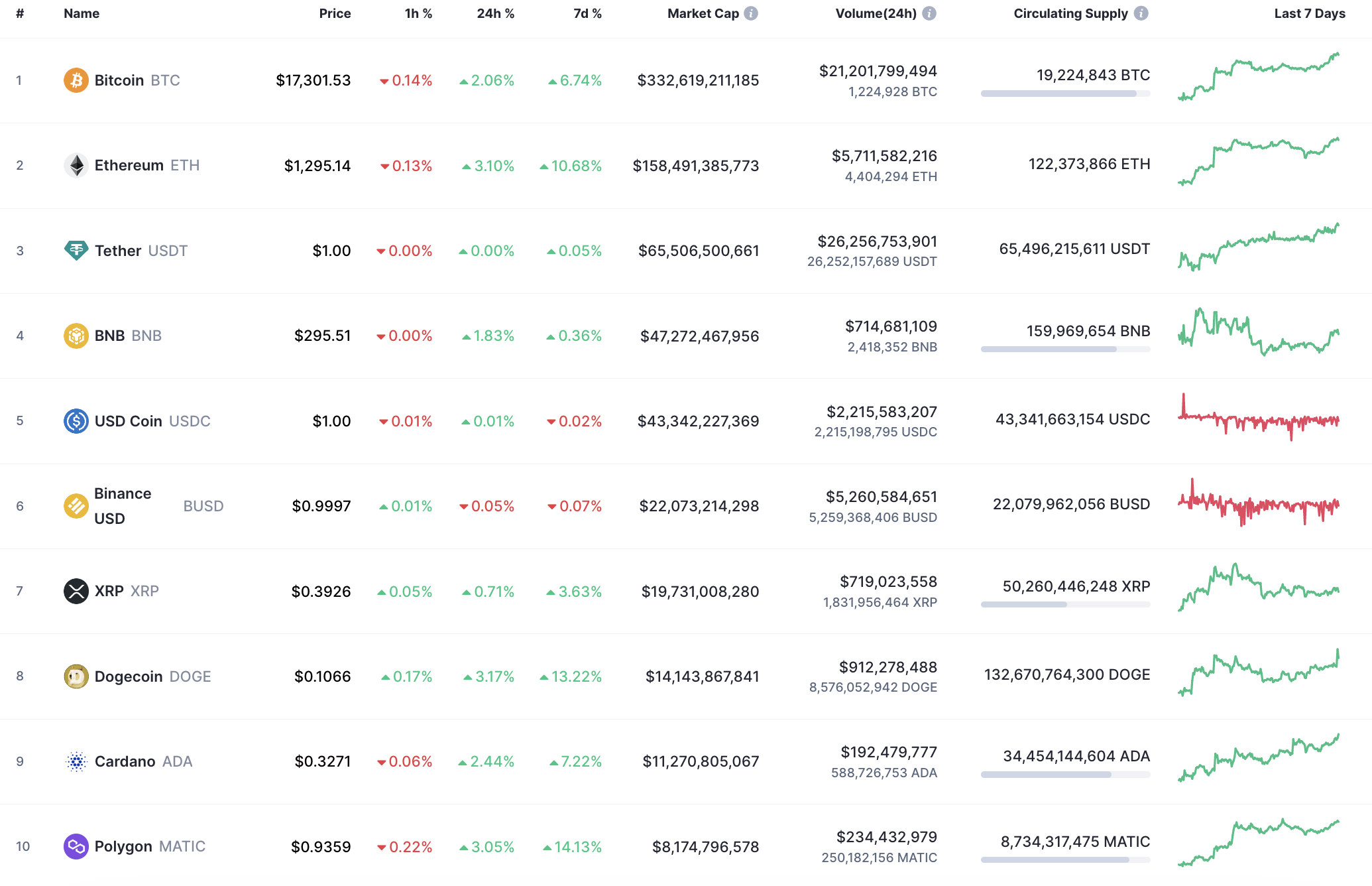 Ethereum (ETH) is one of the biggest gainers today, rising by 3.10%.

Despite the rise today, bears are trying to seize the initiative as the price has failed to fix above the $1,300 zone. If the decline continues below the support level at $1,286, buyers are unlikely to keep the upward move tomorrow.

A similar situation can be seen on the daily time frame as the rate has once again made a false breakout of the nearest resistance level at $1,305.

Ethereum (ETH) is feeling weaker than Bitcoin (BTC) as the rate could not fix above the 0.075 mark. Meanwhile, bears have not seized the initiative yet, which means that sideways trading in the range of 0.074-0.075 is the more likely scenario for the next couple of days.