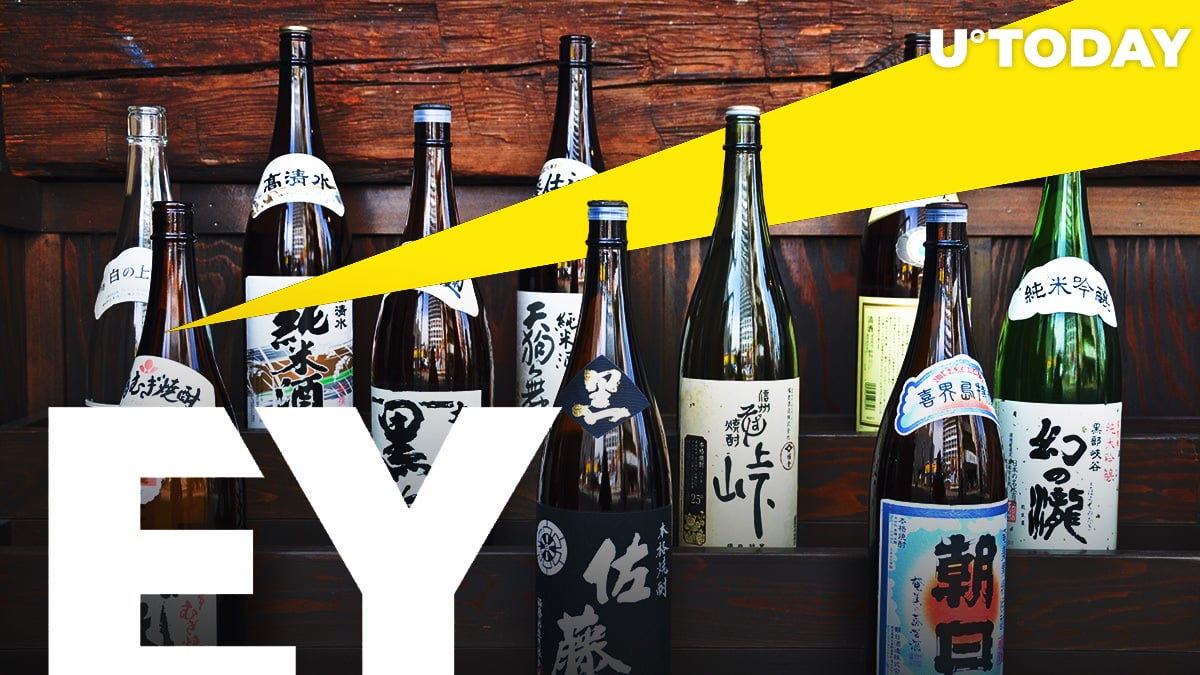 You don’t know what you drink

Sake is the national alcoholic beverage in Japan that is made from fermented rice. Its national export surpassed 23.4 billion yen ($223 million) last year. Hence, it comes as no surprise that fraudsters flood the Asian market with fake sake to get a chunk of this pie.

"We cannot discover fake products without customers [making] inquiries,” one of the major Japanese brewers said.

Another problem is that sake distributors fail to maintain the required temperature level of five degrees. Hence, those who consume the beverage outside of Japan do not get the quality they expect.

The system, which is called 'SAKE Blockchain,' will provide information about the quality and accuracy of ingredients, the brewer's location, and temperature records.

Blockchain has been used to increase the level of transparency in food supply chains for quite a while. As reported by U.Today, US retail giant Walmart partnered with IBM to use its enterprise blockchain Food Trust for tracking lettuce suppliers and preventing the spread of E. coli.

Back in October 2018, Overstock's subsidiary Medici Ventures also acquired a 20 percent stake in a blockchain startup VinX that aims to prevent wine counterfeiting.