Yuri Molchan
the US SEC intends to sue the Tesla CEO. It accuses Elon Musk of fraud in his tweet in which he wants to make Tesla private by selling shares "at $420. Funds secured" 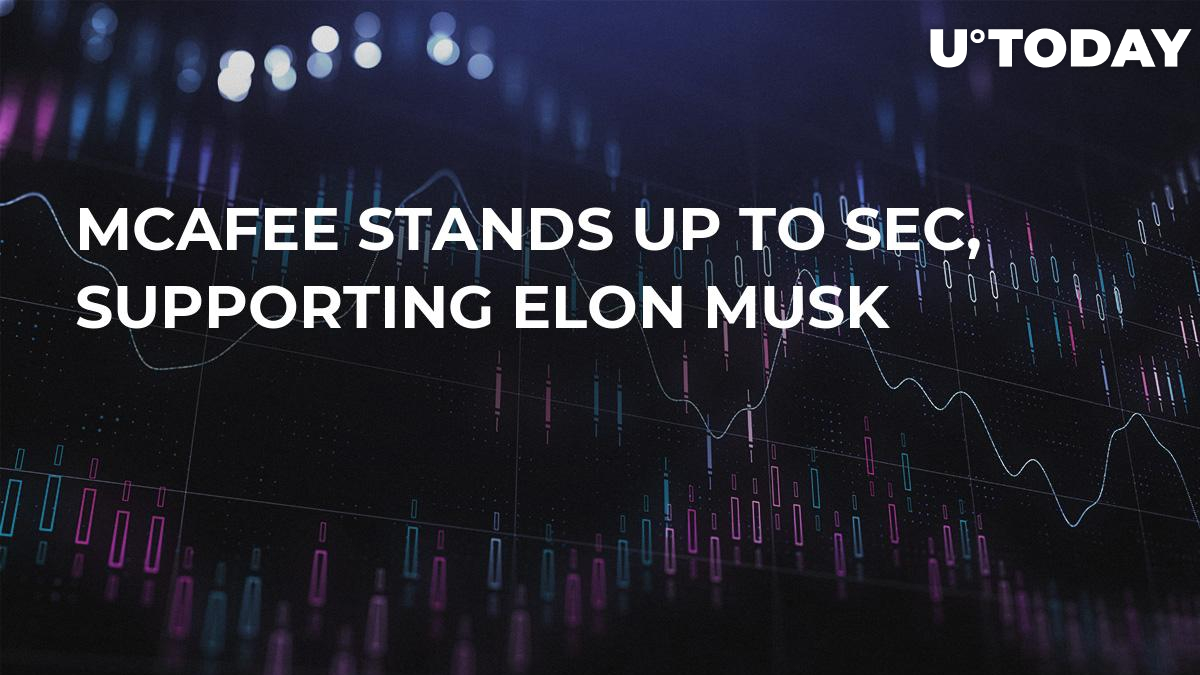 As U.Today reported earlier today, the US Security and Exchange Commission intends to sue the Tesla CEO Elon Musk. The regulator accuses the entrepreneur of fraud in his tweet in which he wants to make Tesla private by selling shares “at $420. Funds secured.”

The “crypto baron” John McAfee has stood up to support the Tesla founder in Twitter, saying that it is sad to see that entrepreneurs are being pressurized just for making references to cannabis.

The SEC is going after Elon Musk because he chose a price of $420 (a marijuana reference) for privatising Tesla. So fucking what? Have we really come to this in America? Really? https://t.co/RaXUC9jVAt