Dogecoin Set to Launch Another Major Project, Here Are Details 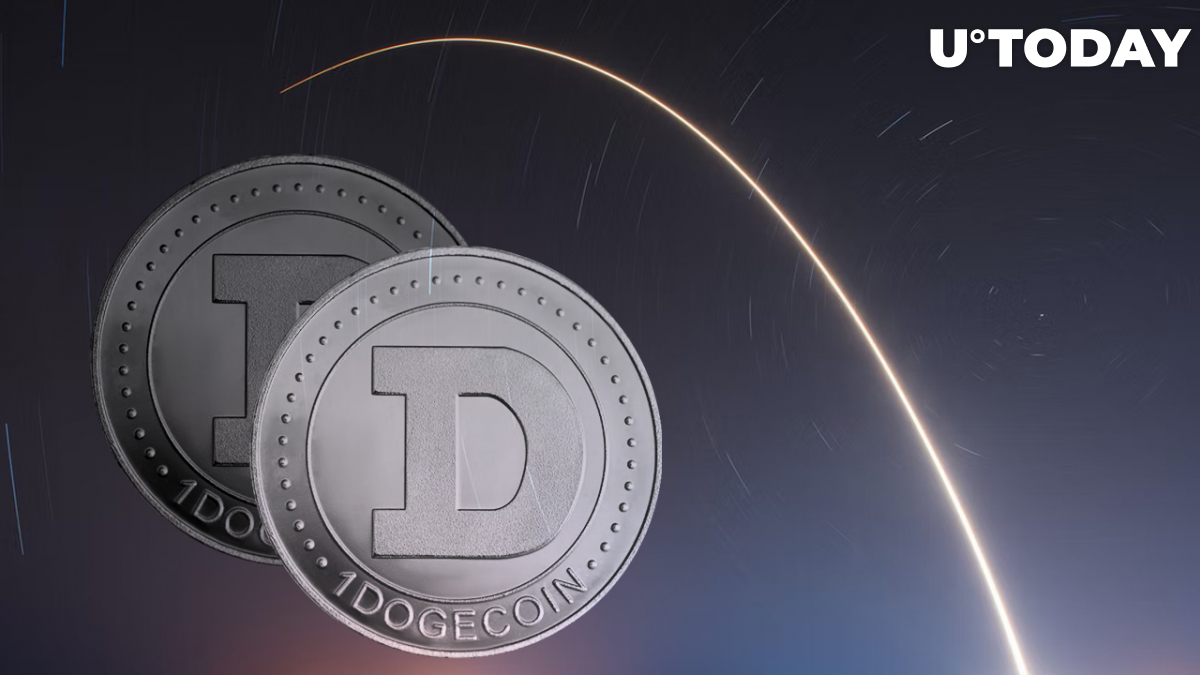 As shared by Dogecoin developer Michi Lumin, Libdogecoin, which refers to the building block for creating Dogecoin projects, might soon launch in v0.1.

look any day that can be described as 'chefin it up' is a good day. https://t.co/our8xxJOaE

In recent months, the Dogecoin team has focused on providing the groundwork for RadioDoge, Gigawallet, as well as many future projects through the first phase of Libdogecoin. In April, U.Today reported the first Dogecoin transaction sent without the internet via RadioDOGE, marking a historic moment for the meme cryptocurrency.

Libdogecoin 0.1, one of the projects on which @michilumin and @KBluezr have been working on, is getting closer to a release.

It will be a library allowing to build for #Doge without having to deal with low level implementation.

RadioDoge focuses on using low-cost radio technology (HF/LoRaWAN), combined with the global Starlink satellite network, to provide cheap, wide-scale access to Dogecoin for individuals who live outside the reach of regular internet infrastructure. This will allow Dogecoin to be able to perform transactions without the use of the internet.

By integrating a noncustodial wallet with the Dogecoin network, GigaWallet aims to provide a publicly available drop-in solution for internet-based trade and tipping.

The projects, Gigawallet and RadioDoge, aim to bring the Dogecoin ecosystem to a ready state for rapid grassroots adoption, citing the fact that 1.7 billion people in the world are unbanked. The Dogecoin Foundation's mission is to see Dogecoin become the de facto means for exchanging goods and services globally.

The cryptomarket's slump intensified on Monday, with the majority of crypto assets setting fresh yearly lows. Dogecoin plunged to a low of $0.049 before rebounding slightly. At the time of publication, DOGE was changing hands at $0.055, up 3% in the last 24 hours.

Billy Markus—also known as "Shibetoshi Nakamoto," the co-founder of Dogecoin—stated while offering tips to cryptocurrency investors looking to buy dips during bear markets: "What's the best thing to invest in during a bear market? bear market, bull market, the answer is always the same. yourself. learn marketable skills."