Arman Shirinyan
DOGE is showing strong price movements in recent days, but on-chain data suggests that it is not fundamentally supported 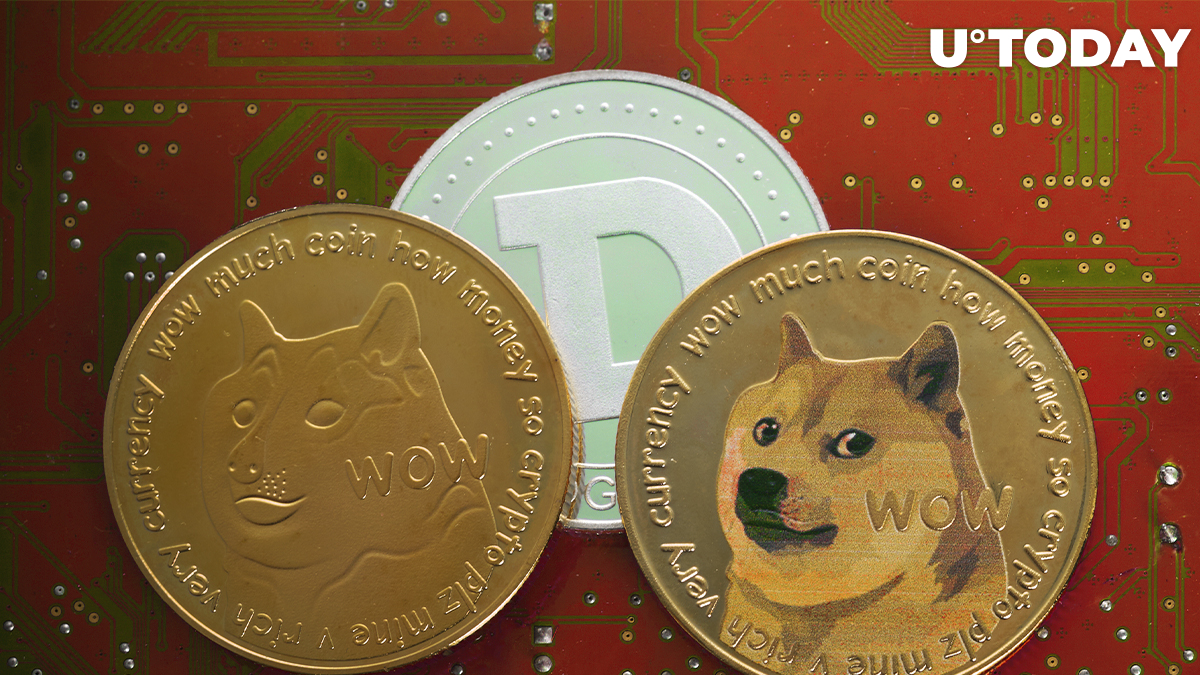 DOGE coin, previously one of the growth leaders on the cryptocurrency market, has now returned back to the average daily circulation value of 1.3 billion USD.

At the start of the week, DOGE pumped almost 30 percent in one single day candle and had elevated volumes for the entire week. At press time, the DOGE price has increased by 38% in a week, with the highest price yesterday at $0.29. The coin's chart correlated with the charts of Bitcoin and Ethereum. However, by the end of the week, Doge has failed to get through the $0.30 resistance and is still consolidating around $0.27-0.28.

Previously, DOGE faced 1,000 percent growth from mid-April to early May. The highest transactional activity in the network has been tracked at the same time.