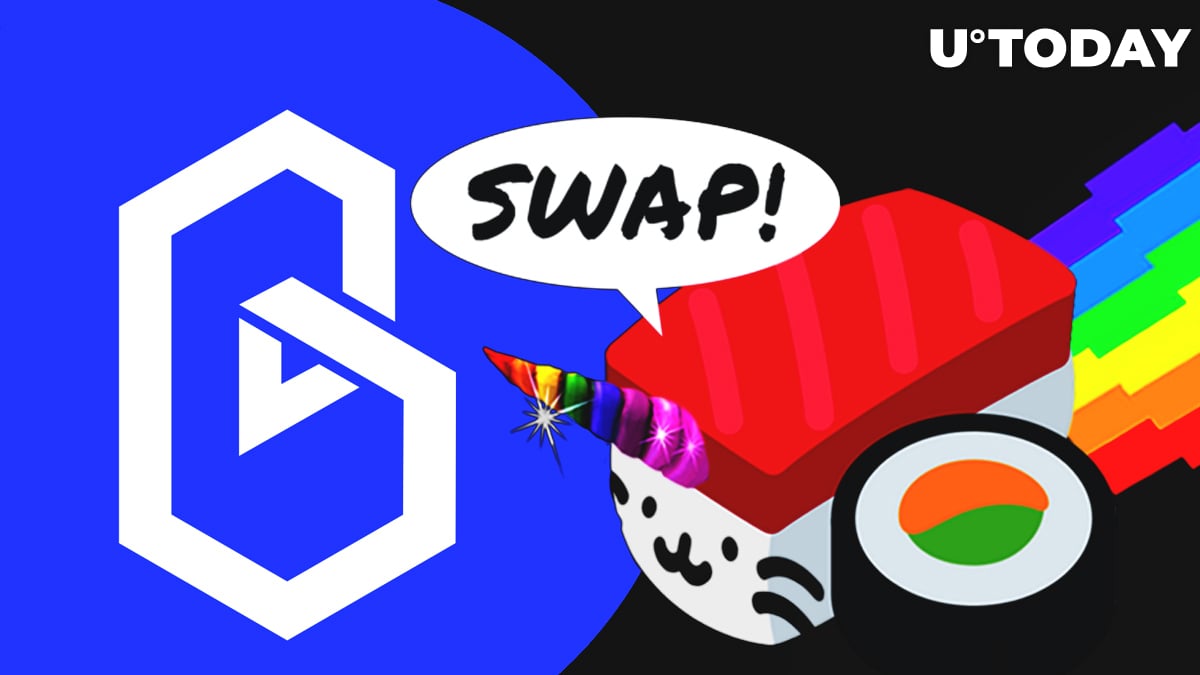 Band Protocol, a blockchain-powered platform for data oracles, has addressed the allegations of being involved in the operation of SushiSwap in its Sept. 7 Medium post.

Its team continues to insist that Sorawit Suriyakarn, the CTO of Band Protocol, didn’t create the controversial Uniswap fork.

However, it turns out that Suriyakarn was, in fact, involved in the review of the project’s initial code deployment:

"Sorawit Suriyakarn as CTO, often reviews the code for other projects, as it is commonplace within the industry. He did a review of the initial code deployment of SushiSwap to make sure it was safe for public use."

The ties between Band Protocol and SushiSwap came under intense scrutiny after the latter got abruptly abandoned by its anonymous founder NomiChef on Sept. 5.

As reported by U.Today, NomiChef dumped all of his SUSHI holdings, which made the token plunge by more than 70 percent due to “exit scam” fears.

Cryptocurrency exchange Binance, which launched the BAND token through its IEO platform in 2019 and later partnered with Band Protocol to integrate its oracle data, appeared under fire after listing SUSHI.

The token partially recovered from the crash after FTX CEO Sam Bankman-Fried unexpectedly took over the project but rumors about Band Protocol’s role in this drama continued to circulate on crypto Twitter.

Such facts as Band Protocol sharing the same hosting service (Render.com) with SushiSwap and both Suriyakarn and NomiChef having a strong interest in popular card game Hearthstone were quickly picked up by the rivaling Chainlink community.

In his rebuttal post, Paul Nattapatsiri, the CPO Band Protocol, says that Render.com is a well-known hosting service but they decided to switch to Netlify to avoid confusion.

“We have since changed the hosting service to Netlify to avoid any further confusion. Also, note that we use a variety of tools and services for product hosting and deployment including Surge, AWS Web Services, and Google Cloud Platform.”

Speaking of the Hearthstone connection, Nattapatsiri notes that having Hearthstone-related Github repositories doesn’t mean that Suriyakarn is Chef Nomi:

“Hearthstone is a game played by more than 100 million players worldwide. Starring one of the few open-source techs made for the game doesn’t mean Sorawit is Chef Nomi.”