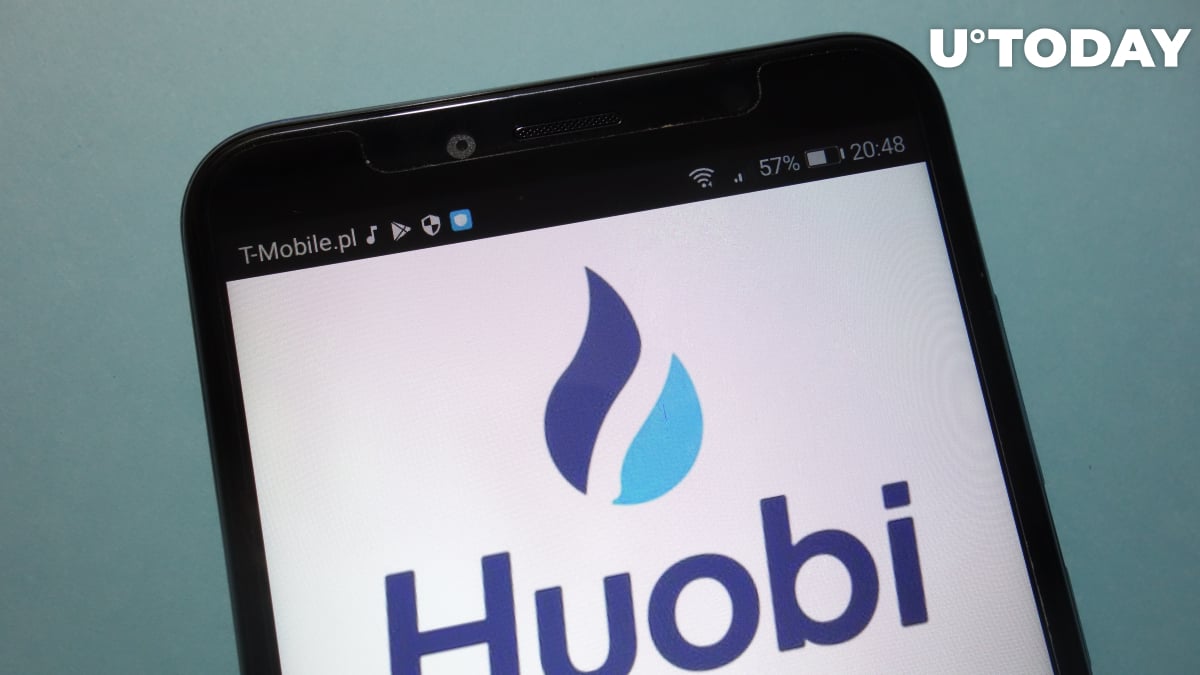 In a statement to Reuters, cryptocurrency exchange Huobi has confirmed suspending its services in Mainland China amid a crackdown.

As reported by U.Today, Huobi Pool stopped providing mining hosting services to Chinese customers on May 23.

The company has also halted the sales of its cryptocurrency mining machines.