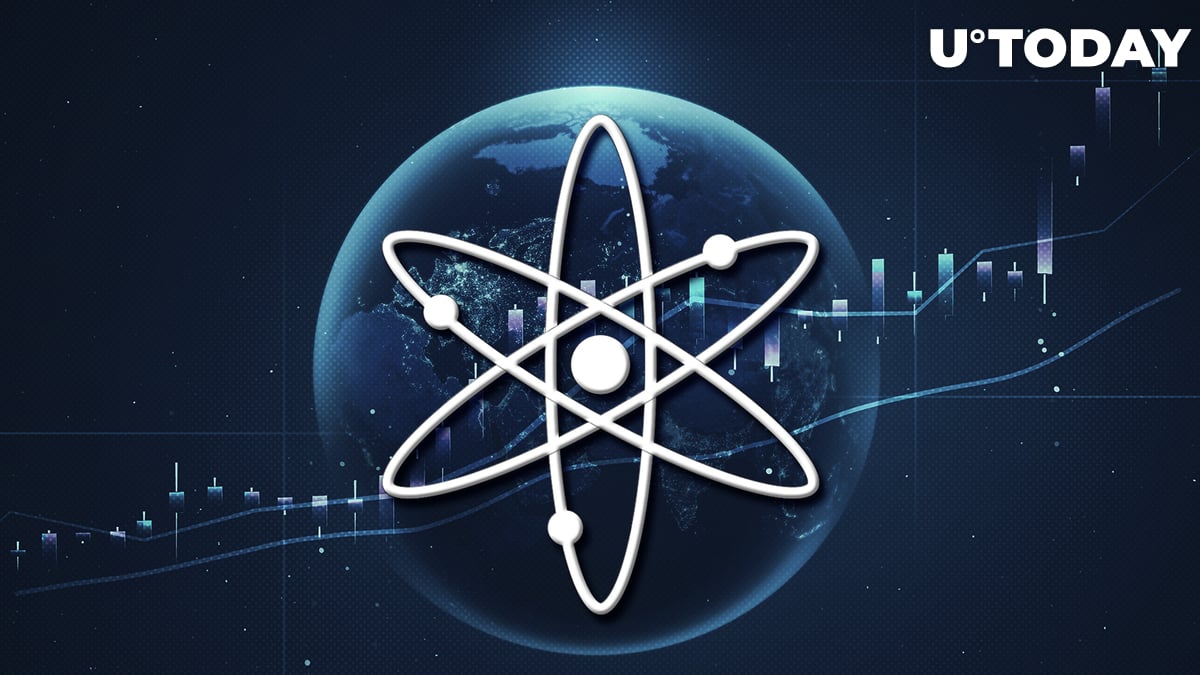 Frens Validator, a large and passionate community of Cosmos (ATOM) contributors, shared the agenda of the most crucial Cosmos event in 2022. It looks like the ATOM community is on the verge of a massive announcement.

According to the announcement shared by the Frens Validator team on its official Twitter account, the Cosmos 2.0 design might be announced in Medellín, Colombia on Sept. 28.

The Cosmos 2.0 discussion will take place on the third day of Cosmoverse. The panel will be helmed by Cosmos (ATOM) co-founder Ethan Buchman, strategy lead Sam Hart, key figurehead of Agoric Zaki Manian; popular YouTube influencer Cryptocito will be a moderator of the discussion.

The conference agenda will be accompanied by side events hosted by Osmosis DEX, Mars Protocol, OmniFlix, Loop Finance and Composable Finance protocols.

Cosmos 2.0 is set to reconsider the functionality, interoperability and general architecture of the leading cross-blockchain ecosystem Cosmos (ATOM).

This announcement might be among the factors that contributed to a surprising rally of the ATOM price that took place amid the bearish recession of the market.