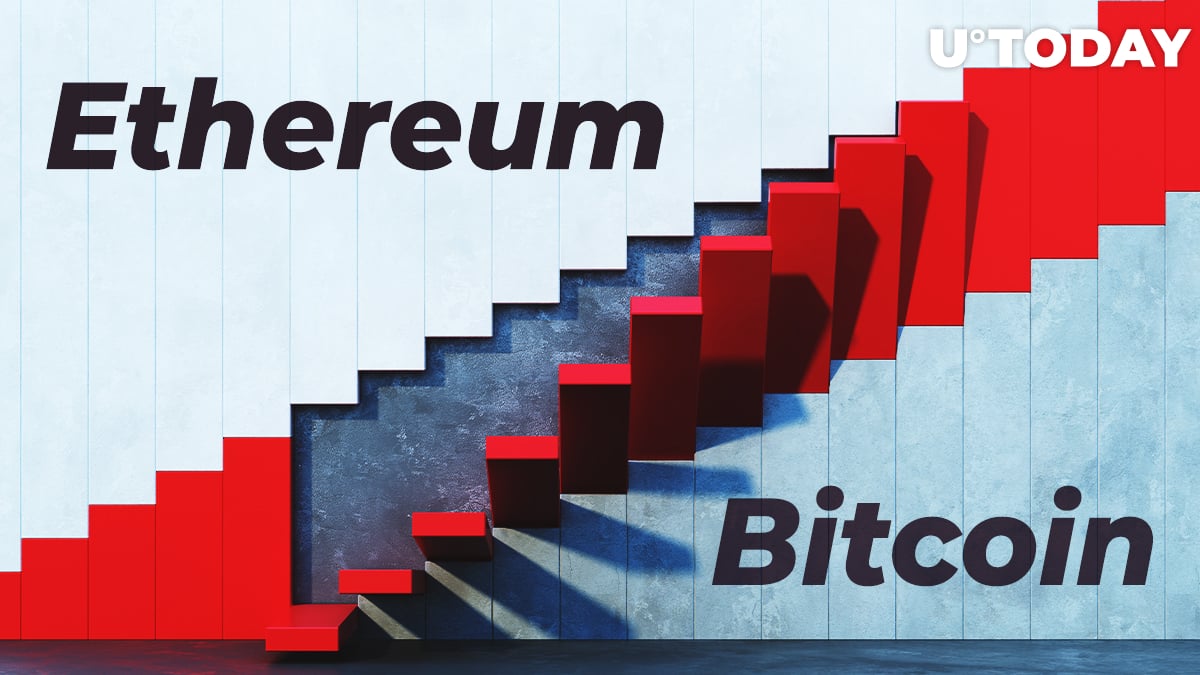 It was another bullish week for the cryptocurrency industry.

Bitcoin, the flagship cryptocurrency, has scored its third-highest UTC close on the weekly chart ever at $15,492.

It is currently trading slightly in the red at $15,483 on the Bitstamp exchange.

On Nov.  7, the bulls saw a sharp eight percent correction but they did manage to bounce back quickly the following day and capped off the turbulent week with a massive 12.69 percent green candle.

Bitcoin is yet to surpass its weekly closes of $19,002 and $16,123 that were recorded in mid-December 2017 and early January 2018, respectively. Back then, the top coin was in the middle of a euphoric rally that was followed by a stunning collapse.

As reported by U.Today, the launch of Ethereum 2.0’s deposit contract on Nov. 4 spurred Ether’s first significant rally since the peak of the DeFi bonanza in early September.

However, while Bitcoin is only down 21 percent from its lifetime high, Ethereum is down a staggering 68 percent.

The ETH/BTC pair is down 27 percent from its yearly high of Sept. 7.

Bitcoin’s market share is currently sitting at 64.4 percent, the highest level since mid-June, according to CoinMarketCap data.