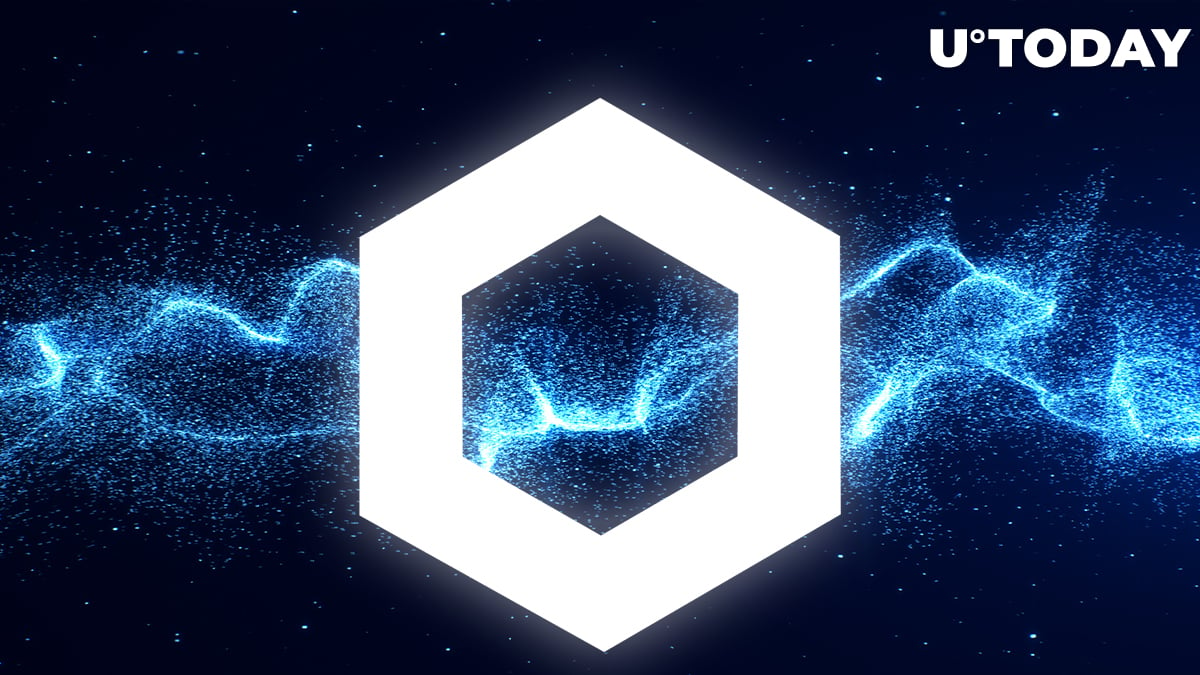 The new oracle was initially created to be shown at the Unitize 2020 Hackathon, where the project became the winner of Chainlink’s Judges Pick Award.

However, after the event, the team improved the Chainlink-powered oracle and now they intend to roll it out to the market to be used by dApps, node operators, etc, for extra security.

The new 2FA oracle is integrated via a Chainlink external adapter specially developed for this purpose. The oracle allows dapps to avoid attacks of the man-in-the-middle type.

The new two-factor authentication oracle can be used in the following cases – to confirm trades or transactions of high value; confirm changes made to contracts with sensitive settings; to delegate a bunch of tasks to a staffer, to reconfirm a security authorization within applications that use time-based lockouts, etc.

The oracle will first be used on dApps to be launched on Matic and later on will expand to other blockchains.