Cardano (ADA) Team Explains How the Blockchain Will Migrate to Decentralization 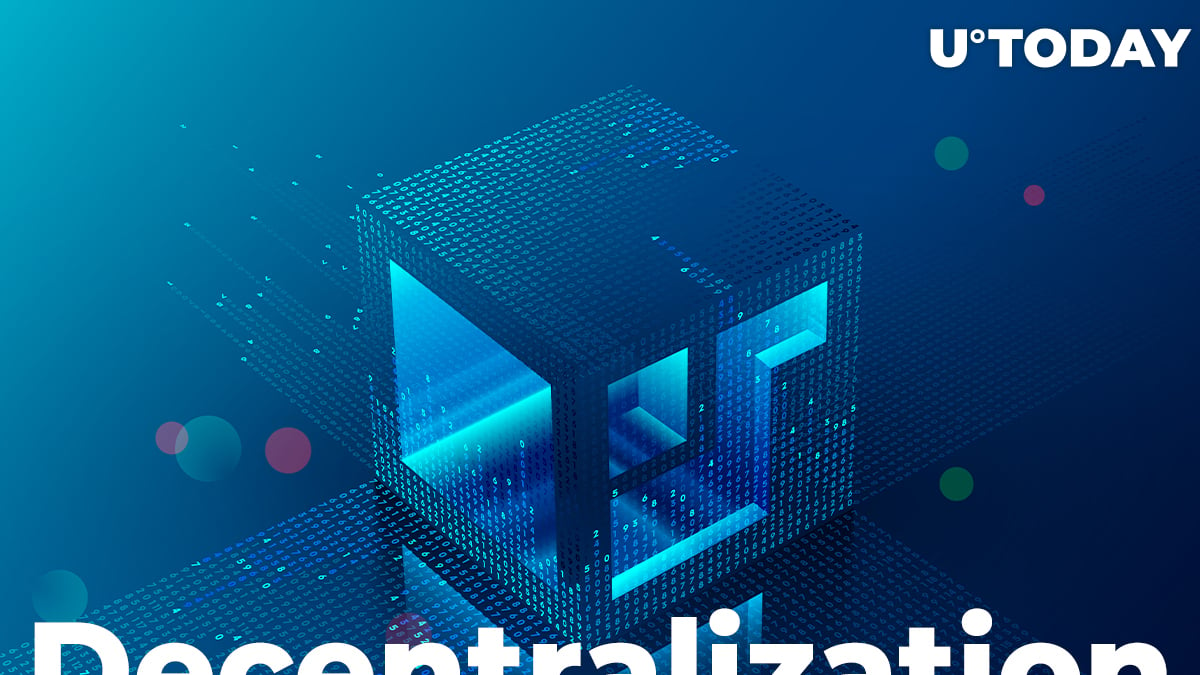 Exotic sources of randomness: from NYSE to seismic data

In the latest phase of Cardano's (ADA) progress, community-driven ADA staking pools will be responsible for 100 percent of block production. Thus, the process of keeping the blockchain integral and secure will be up to the community in its entirety.

Prof. Russel explained that, starting from next week, the mechanism of randomness used as a basis of consensus will be slightly adjusted. New sources of entropy will be added: this event is a once-in-the-system's-lifetime transition.

To ensure the advanced randomness of the new system, the Input Output team will inject transactions with metadata determined by several public sources of entropy:

Hashes of the closing prices of the New York Stock Exchange on April 6, and real-time seismic data from the US Geological Survey, the University of Athens, and the Japan Meteorological Society.

Seismic data will be gathered for the first 36 hours of the epoch. An entropy addition mechanism will be activated on April 5 during epoch 258.

More "technical" users of Cardano (ADA) may contribute to the randomness upgrade in the dedicated GitHub repository.

As covered by U.Today previously, on March 31, 2021, Cardano (ADA) eliminates the control of "federated pools" over its block production process.

Cardano's (ADA) mechanisms reduced the share of pools controlled by the team (d-parameter) by 0.02 per epoch.