Denys Serhiichuk
Can the major coins continue the bullish trend? 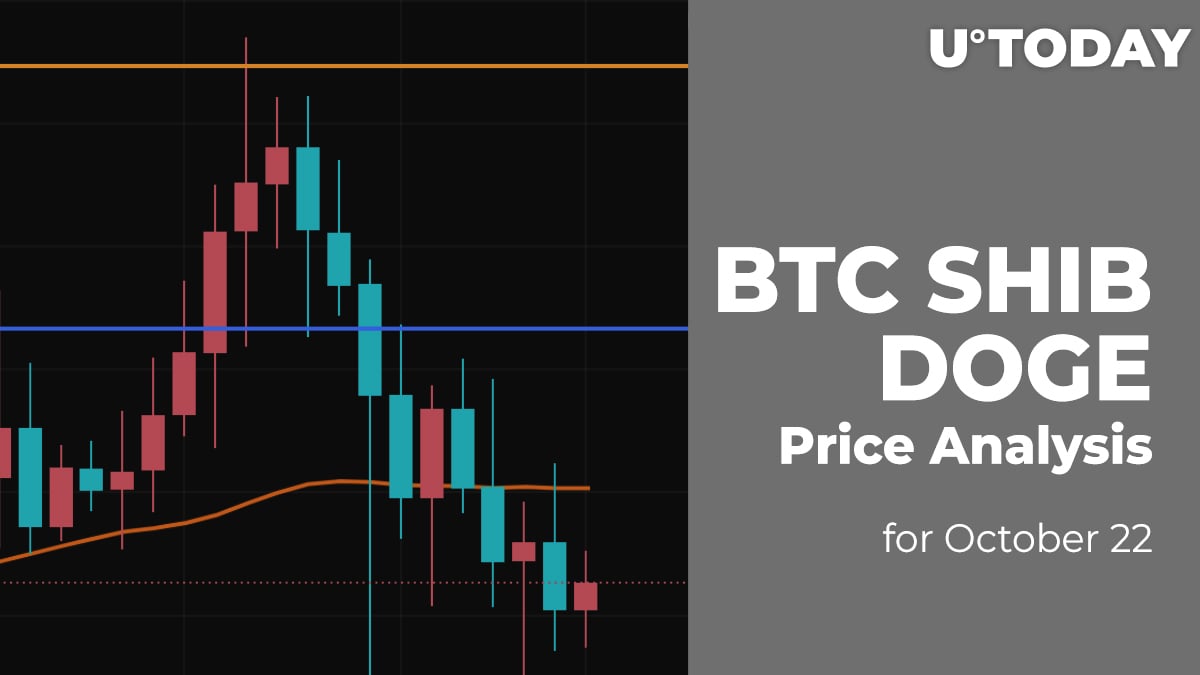 Despite the ongoing bullish trend, some coins have already entered the correction phase.

After updating the historical maximum, the Bitcoin (BTC) price rolled back to the $64,895 level yesterday and tried to stay above it in the first half of the day.

However, in the afternoon, the volume of purchases decreased and sellers began to dominate the market. The bears managed to push through the support of the 100% Fibonacci level and roll back the price below $63,000. At the end of the day, the pair tested the level of $61,850, after which the decline stopped.

Last night, the BTC price was in sideways consolidation, and in the morning, the pair recovered to the level of $63,000. If, today, whales try to resume the bull run, then there is some probability that the pair can return to the zone of the absolute maximum.

DOGE is the biggest loser from the list today as the meme coin has fallen by 4.37%.

DOGE is currently trading around the zone of the most liquidity around $0.24. It means that neither bulls nor bears are dominating at the moment, and traders are accumulating power for a further sharp move. Such a statement is also confirmed by a low trading volume.

SHIB is also going down, falling by almost 1% since yesterday.

From the technical point of view, SHIB is trading in a wide channel between the support at 2,010 satoshis and the resistance at 3,528 satoshis. Currently, one needs to pay close attention when the altcoin reaches those areas. If bulls can keep the rise going, there are good chances to see a breakout and further growth.

SHIB is trading at 2,760 satoshis at press time.