Denys Serhiichuk
Which top coins can remain in green zone against bears' pressure? 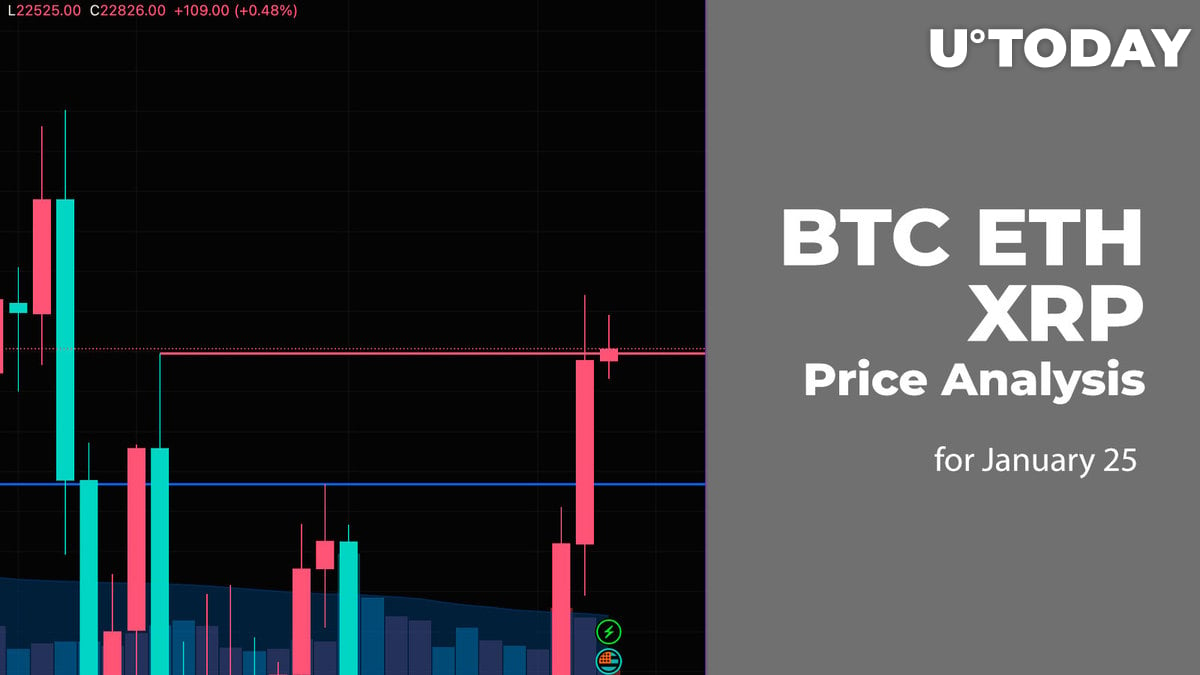 The correction continues on the cryptocurrency market as most of the coins are in the red zone. 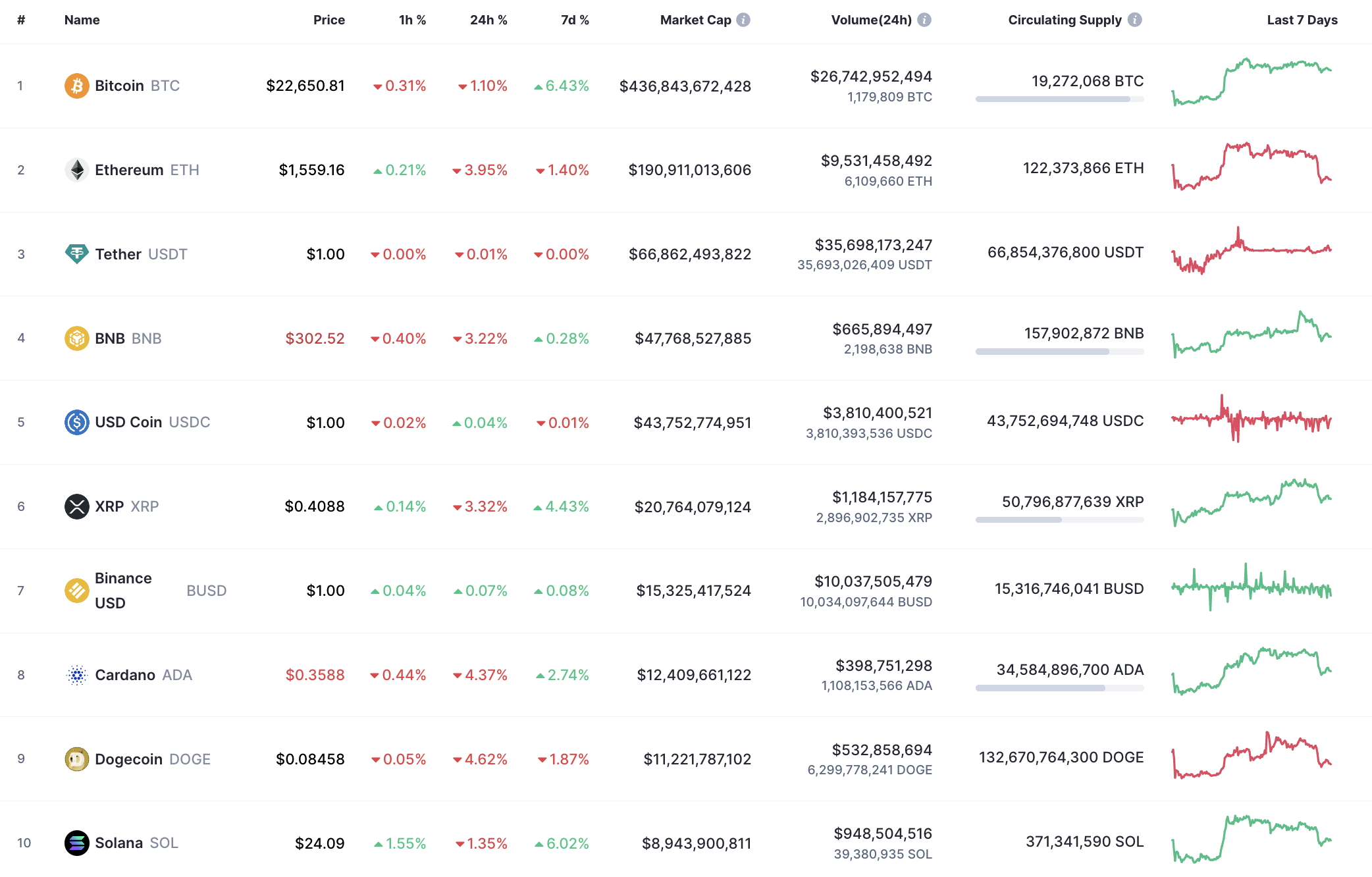 On the daily chart, the price of Bitcoin (BTC) has once again tested the support level at $22,442. However, if a bounce back to the middle of the channel does not happen, there is a chance to see a breakout, followed by the decline to the $22,000 zone and below.

Ethereum (ETH) is more of a loser than Bitcoin (BTC), declining by almost 4%.

Ethereum (ETH) is trading similarly to Bitcoin (BTC) as its rate has also made a false breakout of the support at $1,516. Bulls can seize the initiative only if they restore the price above the $1,600 zone. In another case, the bears' pressure will remain relevant.

XRP is not an exception to the rule, decreasing by 3.32%.

On the daily time frame, the rate of XRP has made a false breakout of the support at $0.3974, which means that the level plays a key role for bulls. If they lose it, the energy will be enough for a correction to the $0.39 zone.