Alex Dovbnya
Coinbase goes down yet again as Bitcoin soars to $38,000 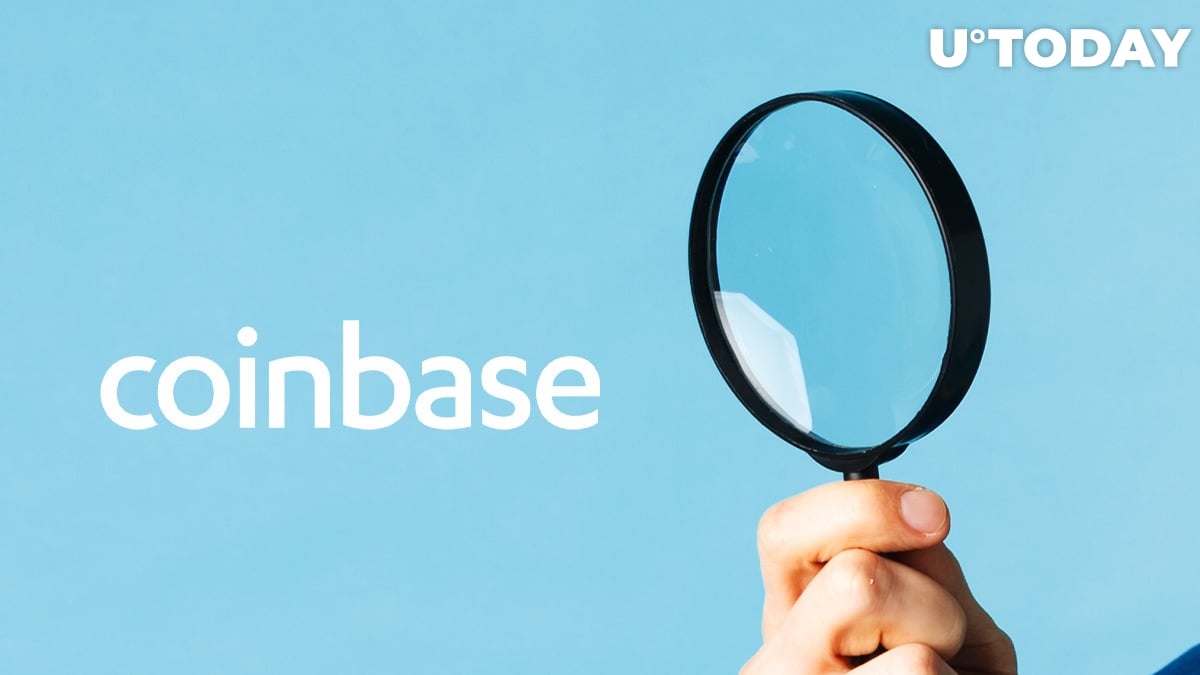 Not able to handle massive traffic, leading cryptocurrency exchange Coinbase is once again hit by outages.

According to Downdetector.com, there was a huge spike in new reports at 12:37 p.m. UTC.

Earlier today, Bitcoin soared over 19 percent to a multi-week high of $38,249 after Elon Musk, the richest person on the planet, added it to his Twitter bio.

Exchanges are struggling to keep up with demand

Yesterday, Coinbase officially confirmed its plan to go public through a direct listing this year.

Despite being the biggest U.S. exchange with 43 million users worldwide, it constantly faces criticism for recurring outages that coincide with rapid spikes in market volatility.

Coinbase, however, is far from being the only exchange that is struggling right now because of enormous demand. As reported by U.Today, its main rival, Binance, had to briefly suspend withdrawals due to a huge number of new user sign-ups.