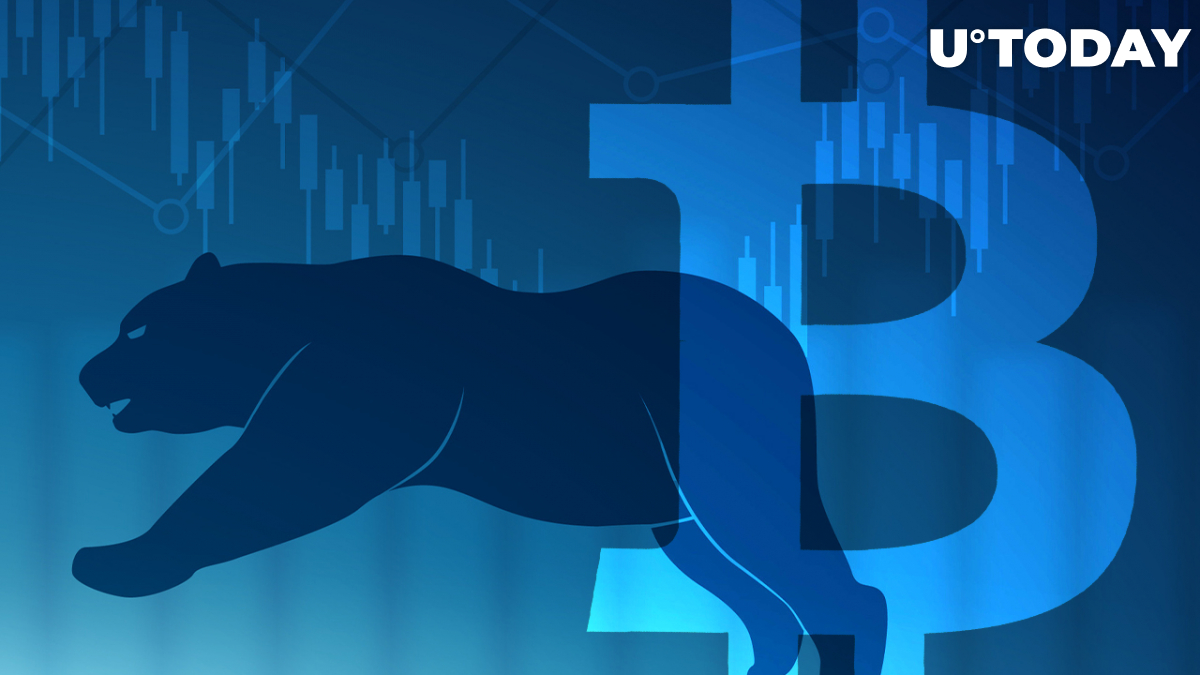 According to Bloomberg, the put-to-call ratio on the Bitcoin options market has skyrocketed to the highest level in a year, reaching 0.72.

Valkyrie Investments' head of research, Josh Olszewicz, says that the growing bearishness can be explained by the current macroeconomic sentiment.

Bitcoin and other cryptocurrencies failed to achieve grandiose price targets in 2021 because of the U.S. Federal Reserve's hawkish turn that was meant to tame extremely high inflation.

Earlier today, Bitcoin dipped to the $28,000 level before regaining some ground together with stocks.

Kyle Bass of Hayman Capital Management told CNBC earlier today that the Fed would likely cut interest rates in 2023. The Fed would need to reverse course due to recession fears. Earlier this month, the central bank announced the biggest rate hike in 22 years.

Given that Bitcoin has very little experience with interest rate hikes, some fear that its performance might be very underwhelming in such an environment.

Bitcoin is currently down 57.37% from its record high. Meanwhile, most altcoins are down more than 80%, with Galaxy Digital head Mike Novogratz recently warning altcoin investors that the sell-off is unlikely to be over.

After plunging to eight points (the lowest level since March 2020), the Bitcoin Fear & Greed Index, which is updated on a daily basis, has remained below 15 points in the "extreme fear" territory.