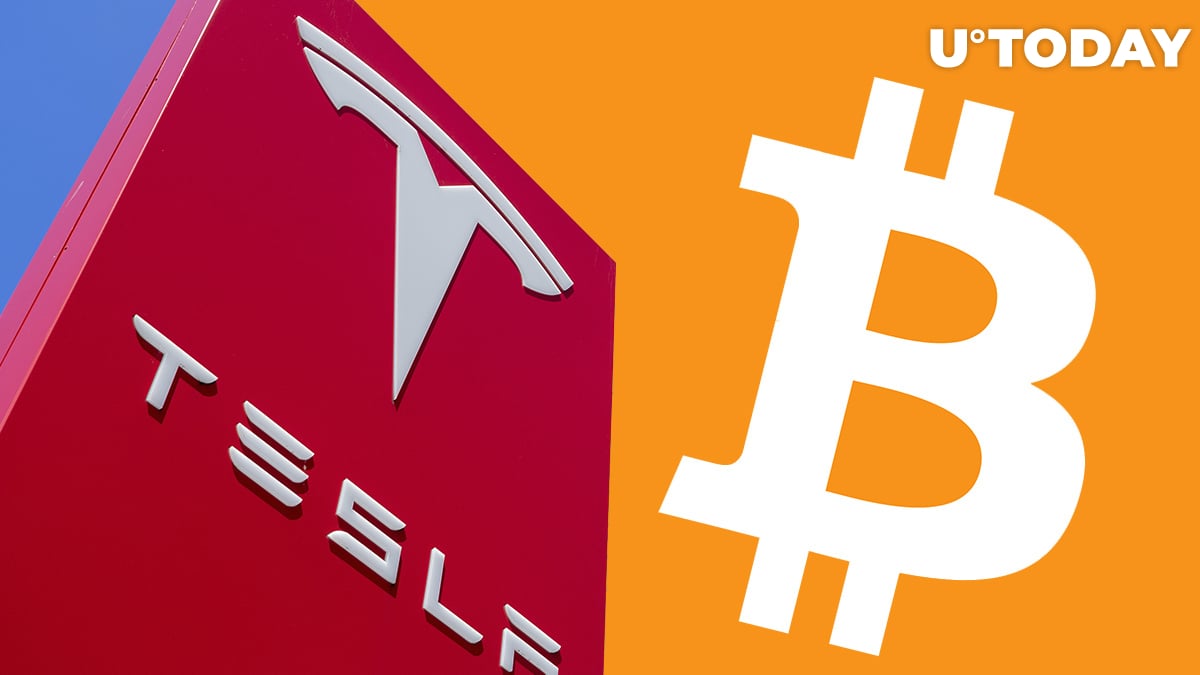 According to companiesmarketcap, Bitcoin now has a market cap value equal to that of Tesla: $716 billion.

Bitcoin holds 11th place so far, but it looks like it is about to overcome Tesla and enter the top 10 assets listed by market capitalization.

Bitcoin has been quickly rallying both in terms of price and market cap, correspondingly breaking above the $700 billion level earlier today.

Earlier today, the flagship cryptocurrency broke above the $38,000 level, reaching another all-time high. The previous one was taken on Jan. 6 as Bitcoin broke through $36,000.