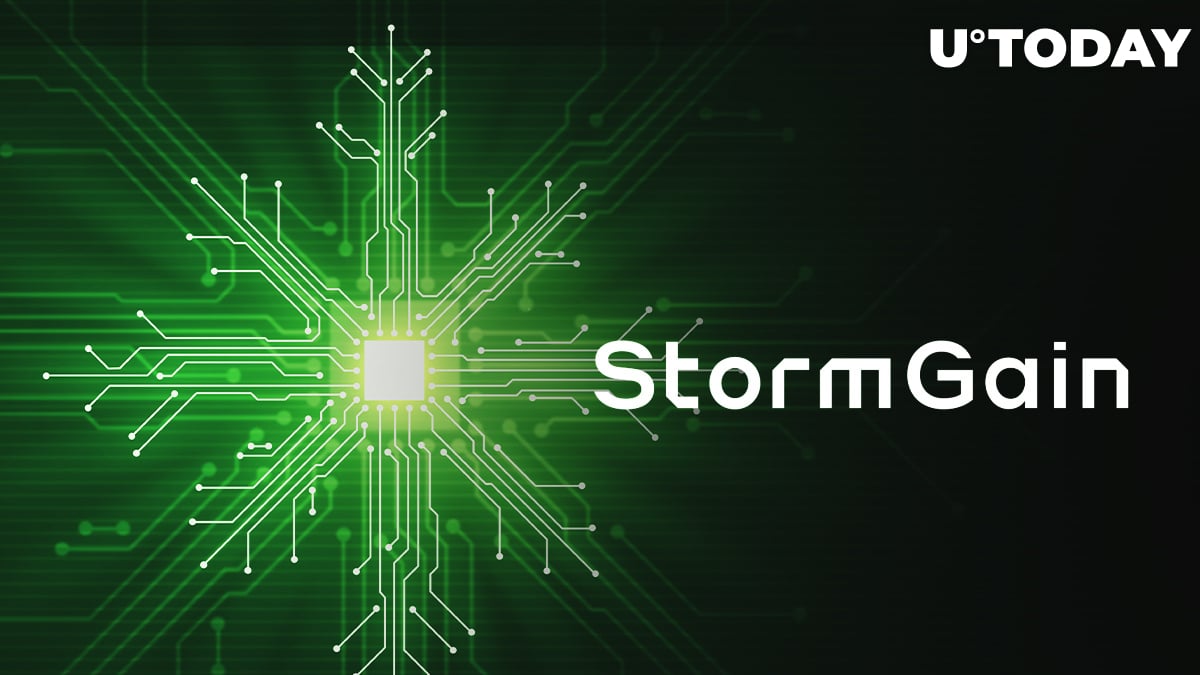 To celebrate the upcoming holiday season, cryptocurrency exchange StormGain has announced a raffle for its customers.

Those who qualify for its Super Prize Draw have a chance to win top-notch prizes. The luckiest winner will be able to get one whole Bitcoin, fulfilling the dream of every hodler in one go.

The runner-up will bag a brand-new MacBook Pro. Meanwhile, whoever gets the third prize will get Sony’s PlayStation 5, which has become so popular that people are struggling to find it.

StromGain users can also score substantial wins during a two-month sweepstake, with a whopping $70,000 being up for grabs.

Every trader with a net deposit of $500 or more can take part in the first two rounds of prize draws by obtaining a digital ticket. Those who have at least five such tickets will enter an additional Super Draw for the biggest prizes. It’s important to note that traders are also required to have 200,000 USDT trading volume per each ticket.

On the verge of history

Alex Althausen, the CEO of StormGain, recently told U.Today that breaking above the hard-to-crack $20,000 resistance level would be a “historical moment” for Bitcoin:

Bitcoin is currently trying to smash through the $20,000 resistance level, the cryptocurrency’s all-time high. A successful breakout would be “a historical moment” that would kick-start another bull run anticipated by the whole market.

Earlier today, the cryptocurrency plunged to as low as $17,569 on the Bitstamp exchange but has since reclaimed the pivotal $18,000 support level.

Preparing to board another rocket

With Google searches for Bitcoin reaching its highest level since early 2018, it’s clear that the market rally that took place last month has reinvigorated the general public’s interest.

As Althausen notes, many of their clients are newcomers who do not want to miss another rocket to the moon like in 2017.

However, as the crypto is struggling to breach $20,000, there is still a lot of apprehension in the air.

In his September interview with U.Today, Althausen claimed that Bitcoin’s scarcity is why it is so valued:

We must not forget that it is simply on a limited release. There will be no more than 21 million Bitcoins. It is not possible simply because of the nature of the technology.

Another Christmas treat for users

StormGain is a young crypto trading platform that was founded back in summer 2019. In September, they became the official sponsor of  Italian SS Lazio.

On the eve of the Christmas holidays, the exchange is now offering a 50 percent discount on fees.

Start trading today to get your ticket and enter the raffle if you want to win any of the aforementioned prizes!