Yuri Molchan
John McAfee is alerted, tweets threats to the US government, promising to f*** bury them unless they leave him alone and call off CIA agents 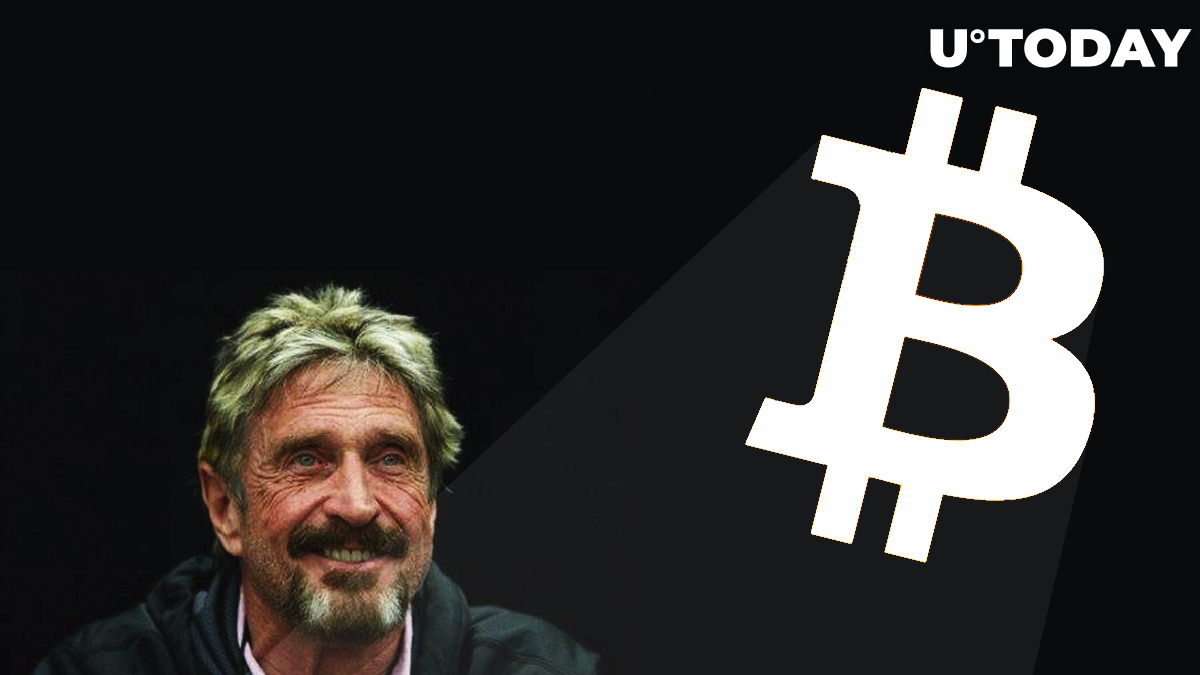 Bitcoin perma-bull and anti-US government propagandist John McAfee is currently on the run from the IRS and is residing in the Bahamas on his yacht.

In a series of recent tweets, McAfee says that the DOJ (Department of Justice) is making up a case against him, accusing McAfee of racketeering, money-laundering and murder.

Since money-laundering is a ‘dark side’ of Bitcoin use and McAfee is an outstanding Bitcoin evangelist, the accusation will likely to include crypto as well.

McAfee says that should he be arrested or even disappear, over 31 terabytes of data compromising the US government will be sent out to the press and made public.

I've collected files on corruption in governments. For the first time, I'm naming names and specifics. I'll begin with a corrupt CIA agent and two Bahamian officials. Coming today. If I'm arrested or disappear, 31+ terrabytes of incriminating data will be released to the press.

The IRS and CIA are after McAfee, as he said in his earlier tweets, is because he has not paid taxes for eight years. What is more, as he shared in Twitter previously, taxation, he believes, is illegal, he is no longer making money and has basically paid all his taxes back in the days when he ran his antivirus making company McAfee Incorporated.

For my followers: my recent tweets are less for you than they are fir my pursuers. They are shots across the bow - leave me the fuck alone, or go down with the corruption you have embraced, because I will fucking bury you if you continue. Doubt me at your own fucking risk.