Bitcoin Jumps Back to $34,000 on Crowd Fear: Santiment

Yuri Molchan
Recent data provided by a popular analytics firm shows that Bitcoin FUD remains but so far BTC has jumped back to $34,000 on the crowd fear 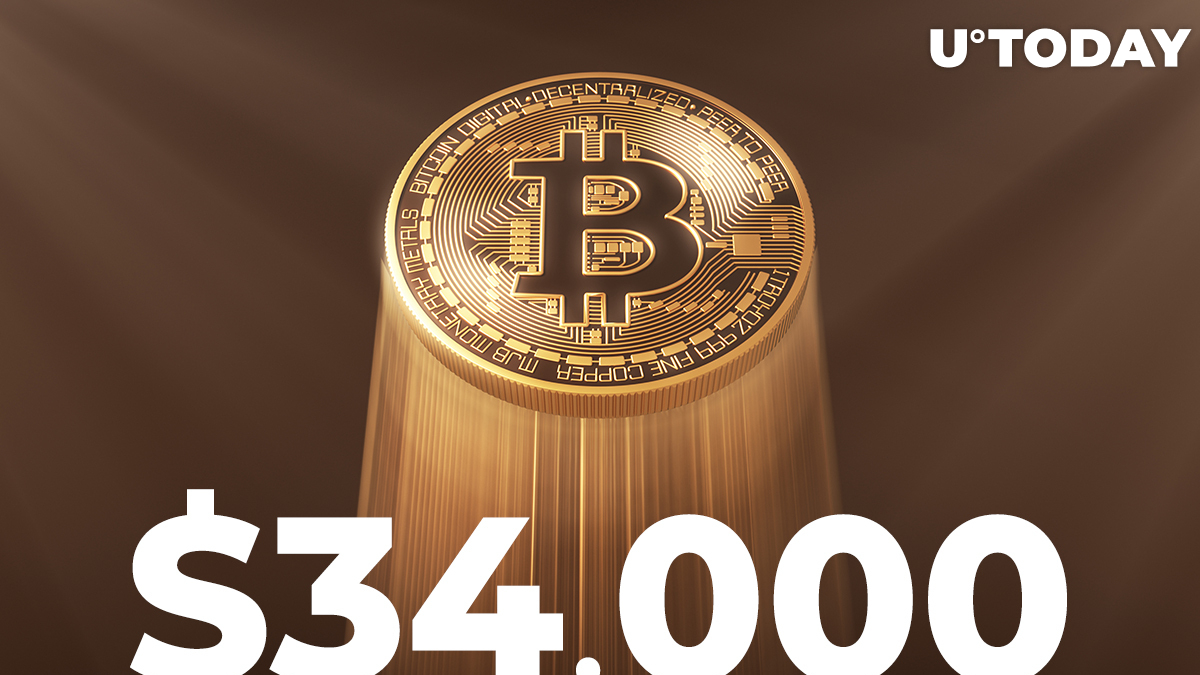 Santiment analytics team has tweeted that to jump back to the $34,000 level despite the massive FUD floating in the air, Bitcoin price has used the power of crowd fear and also followed a regular rule markets move by - failed to meet expectations.

Traders ponder if Bitcoin will dive below $30,000 again

Santiment has tweeted that while traders’ opinions whether Bitcoin may drop under $30,000 again have split, FUD (fear, uncertainty, doubt) remains on a high level.

Bitcoin’s move back to the $34,000 level after hitting $28,000 was made on crowd fear, company analytics team stated, since markets tend to move opposite to where the crowd expects them to move.

In March last year, Bitcoin dropped below $4,000 for a short while, losing about 50 percent of its value in just twenty-four hours.

The latter exceeded the ATH of $20,000 hit in December 2017 prior to the start of the “crypto winter” that lasted about two years.