Bitcoin Could Still Revisit $20,000, According to Guggenheim's Scott Minerd

Alex Dovbnya
The ongoing Bitcoin rally is not sustainable, according to Guggenheim CIO Scott Minerd 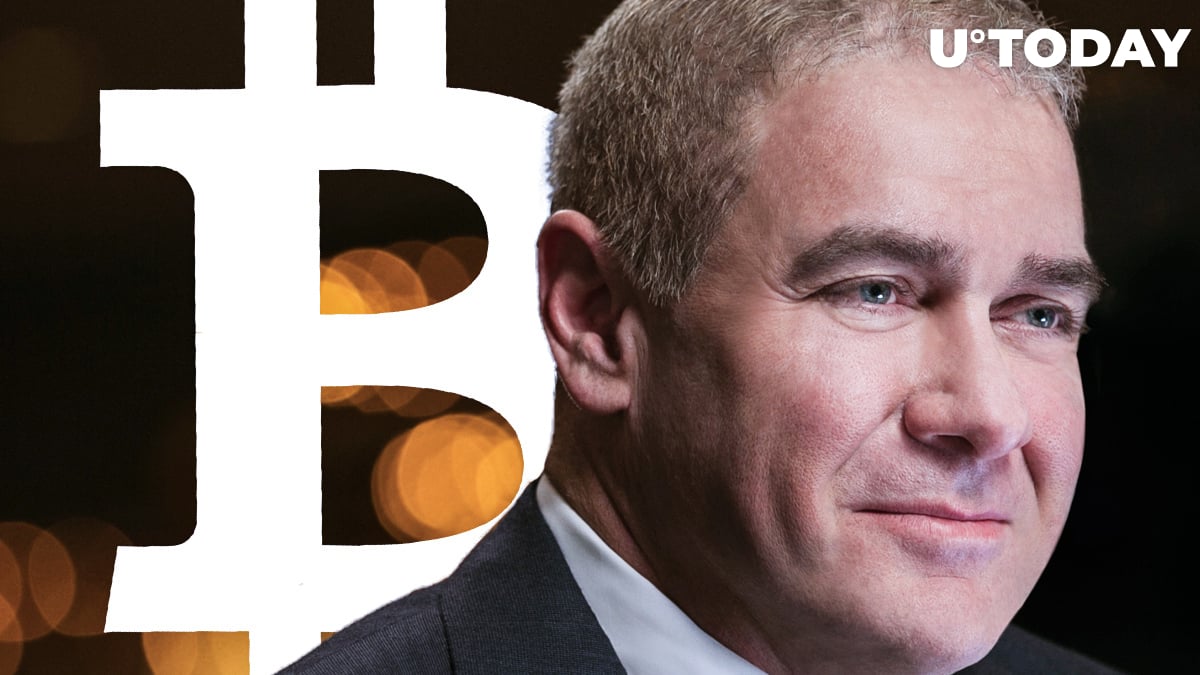 In his latest interview with CNN’s Julia Chatterley, Guggenheim Partners CIO Scott Minerd says that Bitcoin has been caught up in a “speculative bubble,” comparing it Gamestop and other yolo stocks.

He believes that the largest cryptocurrency could revisit the $20,000 level if it gets hit by risk-off sentiment:

When we get a risk-off moment, we could be seeing Bitcoin pull back to somewhere between $20,000 and $30,000 dollars. Minerd adds that these levels would be good entry points for long-term investors.

Related
Mike Novogratz Warns About "Total Chaos," with Bitcoin Rocketing to the Moon and Dollar Crashing

The $400,000 Bitcoin prediction that was voiced by Minerd in mid-December led to plenty of jubilation within the cryptocurrency community.

Soon after that, Minerd turned bearish, warning of market froth. Some were suggesting that he was attempting to talk down Bitcoin on purpose so that Guggenheim could buy it cheaper.

When asked about the uber-bullish prediction in the most recent interview with Chatterley, Minerd said that the bellwether crypto could reach such a target over a period that stretches from “10 to 20 years.”