Denys Serhiichuk
How great are bulls' chances to seize the initiative on the market? 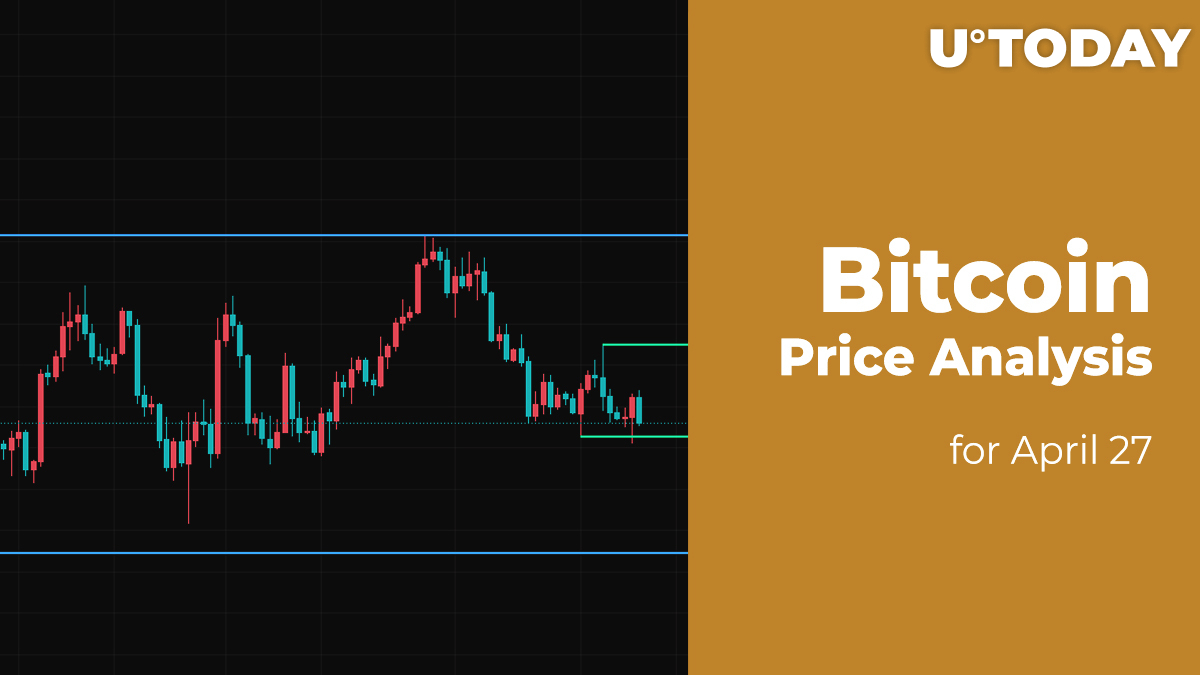 Most of the coins remain trading in the red zone; however, there are some exceptions to the rule. Mainly, Solana (SOL) and Avalanche (AVAX) have withstood the bears' pressure.

The rate of Bitcoin (BTC) has continued its decline, falling by 1.53% over the last day.

On the daliy chart, Bitcoin (BTC) has made a false breakout of the local support at $38,547, which means that buyers are ready to fight for this level. Likewise, if they can hold the initiative and keep the price above $39,000, the growth may continue to $40,000 until the end of the week.

On the local time frame, the price could not maintain its growth after the breakout of the $38,576 level. In this case, closure around $38,500 may be a prerequisite for the decline to the support of $37,800.

On the weekly chart, nothing crucial has happened so far. The rate is located in the middle of the wide channel, which means that no one is controlling the situation on the market. All in all, the more likely scenario is continued sideways trading between $36,000 and $44,000.