Denys Serhiichuk
Can any coins remain bullish after the sharp fall of BTC? 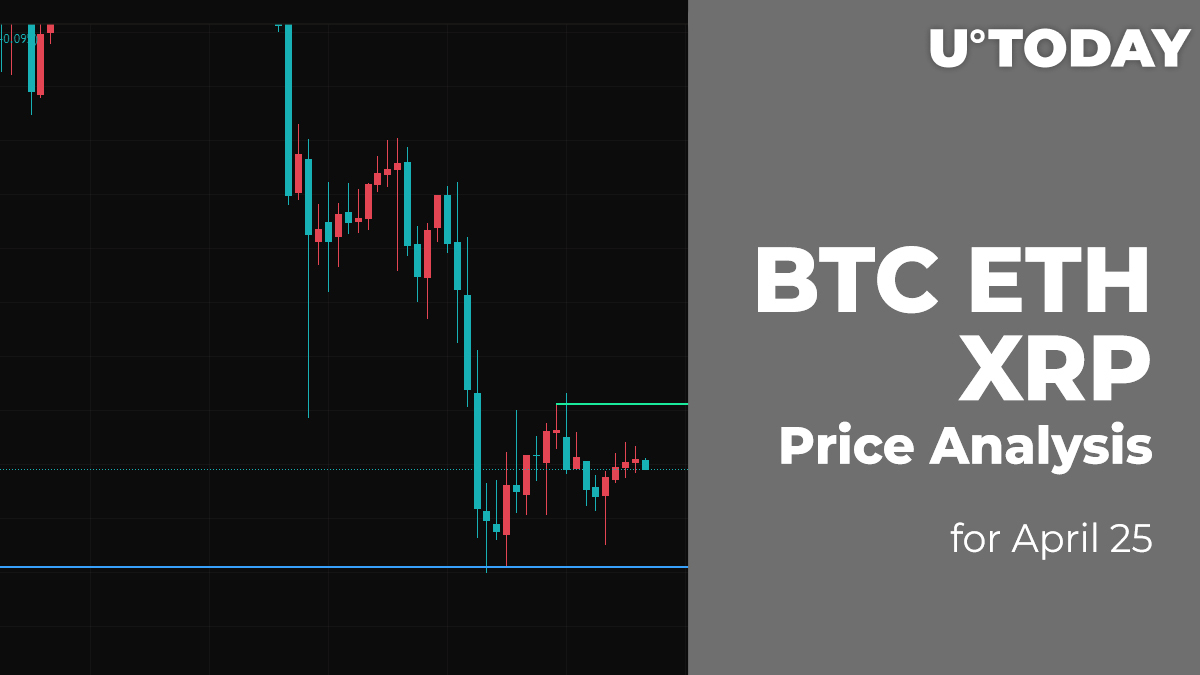 The new week has begun with the ongoing correction of the cryptocurrency market as the prices of most of the coins are going down.

Bitcoin (BTC) has fallen the least from our list today, declining by 1.69%.

On the daily chart, Bitcoin (BTC) has bounced off the recently formed local support at $38,547. However, bears' pressure continues, which means that the breakout of the mentioned level can be a prerequisite for a further decrease.

Ethereum (ETH) could not withstand BTC's fall, and its rate has also declined since yesterday.

According to the technical analysis, the price has touched the blue line in the middle of the wide channel at $2,774. Until the rate is above it, there is a chance to see a bounceback and further growth, However, in case of a breakout and drop below $2,600, the downtrend may continue to $2,500. In addition, the selling volume has increased, which means that bears are more powerful than bulls.

XRP is the biggest loser today as its rate has dropped by more than 5% over the past 24 hours.

After yesterday's bearish candle, XRP has touched the $0.65 mark. At the moment, the mid-term scenario is rather more bearish than bullish as the price remains trading below $0.70. If nothing changes, traders may be faced with a further downtrend to the nearest support level at $0.54. But if buyers seize the initiative and return XRP above $0.70, the mid-term rise may continue.