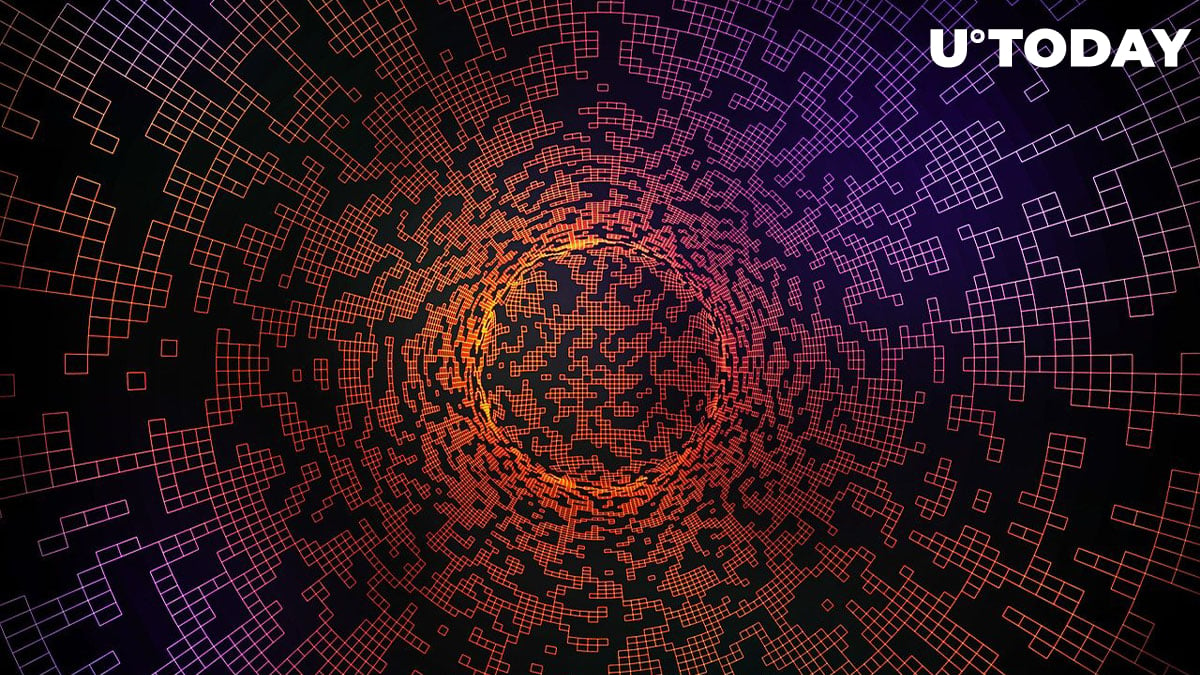 Decentralized finance (DeFi) is becoming increasingly multi-chain, as other blockchains beyond Ethereum see an explosion in DeFi innovation in recent months.

Designed as an 'adaptive money' Ampleforth is able to automatically adjust its supply in response to changes in demand — a process known as a rebase. These can be either positive or negative, increasing or decreasing the circulating supply respectively. Regardless of the direction of the rebase, AMPL holders always maintain their respective proportion of the total supply, this means AMPL is ‘non-dilutive’.

This elastic supply mechanism aims to produce a digital asset that has stable purchasing power, rather than a stable price. It differs from other stablecoins such as Tether (USDT) and USD Coin (USDC) in that it is not backed by a centralized fiat currency and instead finds its value purely based on the economics of supply and demand.

As a result, Ampleforth is designed to maintain its purchasing power irrespective of changes in other markets — whether that be forex, equities, or even other cryptocurrencies. It is uncorrelated to anything else, making it useful as collateral and a hedge, among other things.

In an effort to bring its algorithmic base money to a wider audience, Ampleforth will be expanding beyond Ethereum and will be launching on Tron, Polkadot, and NEAR in the near future. The exact date of the launch is yet to be announced, but is currently expected over the “next few months”.

As a result, platforms built on these blockchains will soon be able to integrate support for AMPL and use it as uncorrelated base money.

Besides Ethereum, Tron is arguably the only blockchain with a significant DeFi ecosystem — having recently found significant success with the launch of JustSwap and the JUST token.

“Tron’s ecosystem is obsessed with cutting-edge DeFi assets and capabilities, which is why everyone is so excited about AMPL. We expect deep liquidity pools to form early on in order to support widespread use for trading and collateral as soon as possible.”

Both Acala (built on Polkadot) and NEAR, on the other hand, have been previously described as “Ethereum killers” but have not yet lived up to the hype. Despite this, both are in the beginning stages of their ecosystem development — both in terms of general decentralized applications (Dapps) and DeFi protocols. Nonetheless, Illia Polosukhin, co-founder of NEAR is optimistic about the development:

“We focus on empowering the NEAR developer community to build robust, scalable projects across a range of use cases, so collaborating with Ampleforth is a natural fit. As we continue to support more well-known DeFi projects in bridging to NEAR, we expect increasing demand for building blocks like AMPL."

With AMPL now available on multiple blockchains, and developers will be able to begin creating contracts denoted in an independent, uncorrelated asset purpose-built to be the future of money.