ABEY Named Blockchain Solution of the Year by AIBC: Details 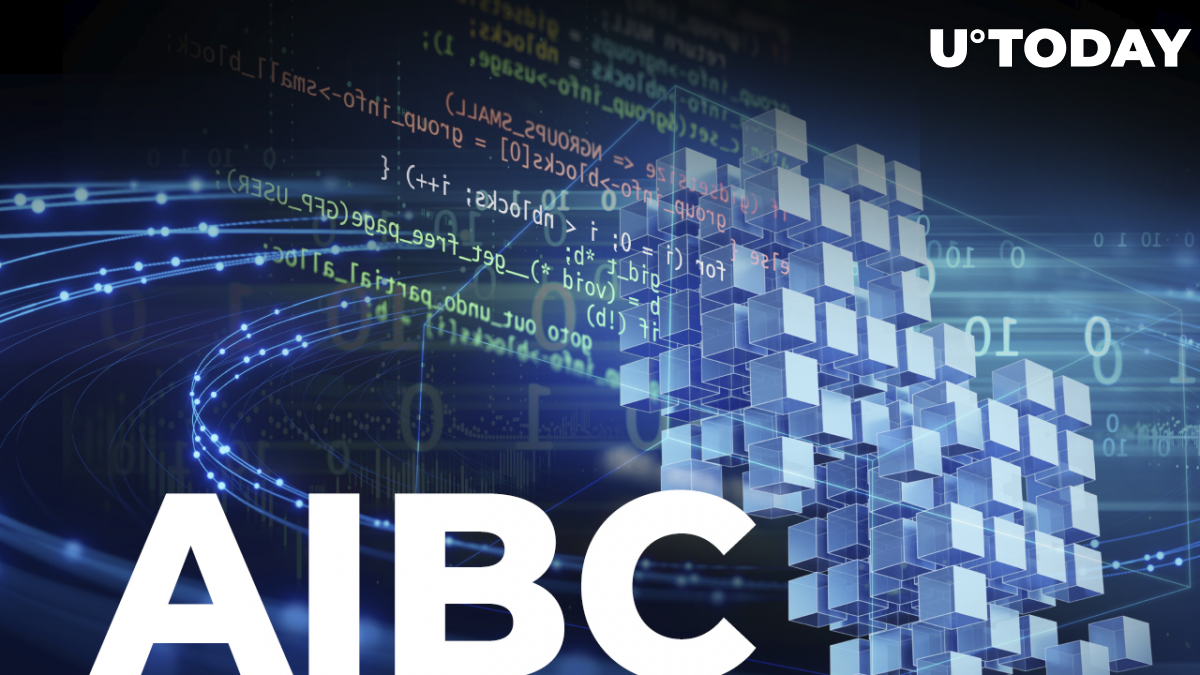 ABEY, a cutting-edge blockchain ecosystem, wins one of the oldest and most reputable blockchain awards in Europe. This announcement was made at the AI & Blockchain Europe 2021 summit in Malta.

According to the official announcement shared by Liechtenstein-incorporated team ABEY, it was named Blockchain Solution of the Year at the AIBC Europe 2021 conference. The summit took place in Malta on Nov. 16, 2021.

ABEY wins Blockchain Solution of the Year award at the prestigious AIBC 2021 Awards in Malta, only minutes ago! Thank you, Blockchain community and expert judges! We are humbled and deeply honored. pic.twitter.com/93vqvLkxpt 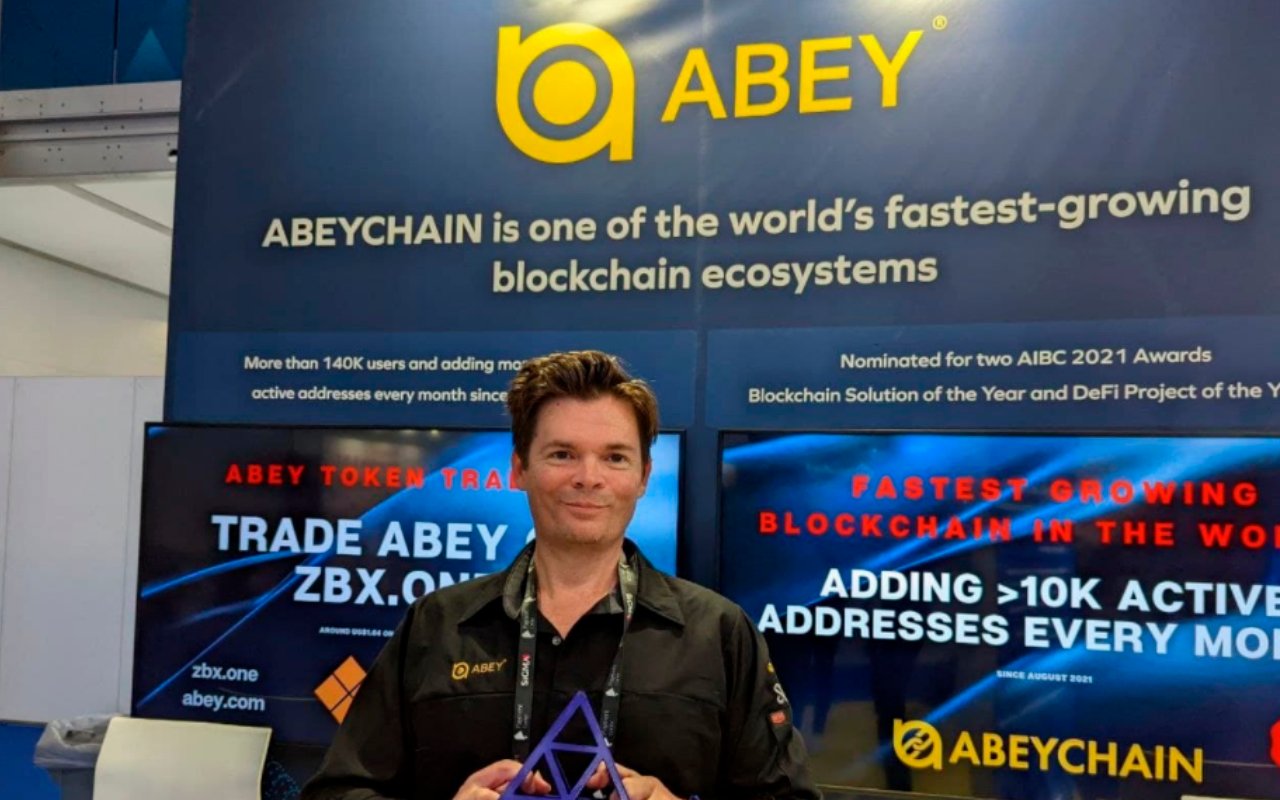 The list of winners is determined by two-stage voting, which is a combination of a popular vote on the official summit website and the voting of experts with unparalleled expertise in blockchain and cryptocurrencies.

Besides winning the main prize of the conference, ABEY was also nominated DeFi Project of the Year and sponsored the Crypto Influencer of the Year award.

Philipp Sauerborn, co-founder and director of the ABEY Foundation, stressed the importance of this award as a public recognition of the project’s importance and its formidable growth:

This victory is a significant milestone for our developers and the thousands of users who make up the ABEY ecosystem. This prestigious recognition is the result of countless hours of hard work from our ABEY team and the developers running their apps on our blockchain. We are committed to growing the ABEY ecosystem in order to bring our users the best solution that we possibly can.

As per the description of the AIBC award released by its organizers, this prize is designed to reward “leading players in an emerging industry.”

Congratulating ABEY with this crucial milestone accomplished, Eman Pulis, group founder of SiGMA and owner of AIBC, emphasized that ABEY demonstrates a holistic approach to building the ecosystem of blockchain products:

Congratulations to ABEY for being awarded the AIBC Europe 2021 Blockchain Solution of the Year. AIBC is an intersection for excellence in the international blockchain community and we are thrilled to award this prestigious accolade to the ABEY Foundation. Your award was majority based on our expert judging panel’s evaluation, as well as a smaller component of public voting. Every developer running their dApps on ABEYCHAIN, every user of ABEY’s XSwap.com DEX, every holder of ABEY cryptocurrency should feel proud of your achievement.