Alex Dovbnya
According to a statement issued by Malaysian police, the confiscated machines were powered with stolen electricity 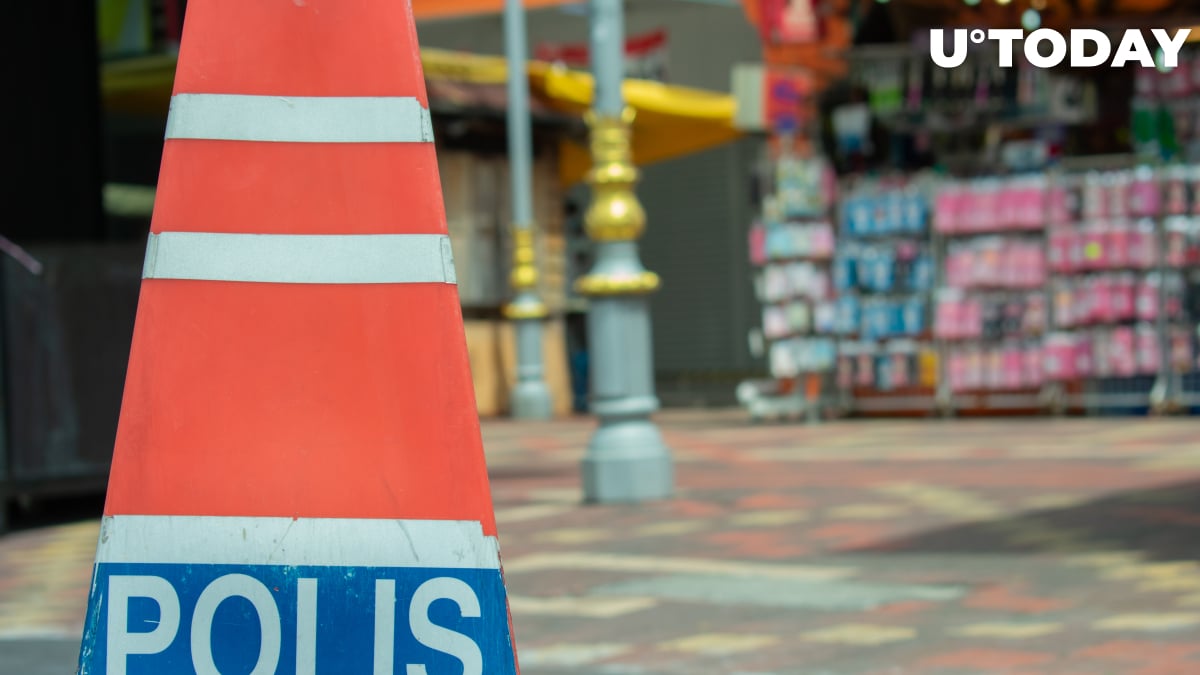 The aforementioned equipment had been seized as the result of 38 raids carried out in the Kota Setar District.

Illegal mining is pretty common in Malaysia. In December, Malaysian authorities confiscated more than 1,700 Bitcoin mining machines that were cumulatively worth over $800,000. They were used for mining Bitcoin with stolen electricity.

Related
Bitcoin (BTC) Price Analysis for April 23
Last July, a video that shows hundreds of Bitcoin mining steamrolled by Malaysian authorities went viral on social media. The destroyed ASICs were powered by electricity stolen from Sarawak Energy power lines.  Those who were responsible for managing the mining operation were arrested.

Illicit mining is also rampant in other parts of the globe. As reported by U.Today, Iran’s government recently announced that those who run mining farms illegally would face much tougher penalties.