XRP Ledger to Have One More DEX, Mainnet Date to Be Revealed on March 29 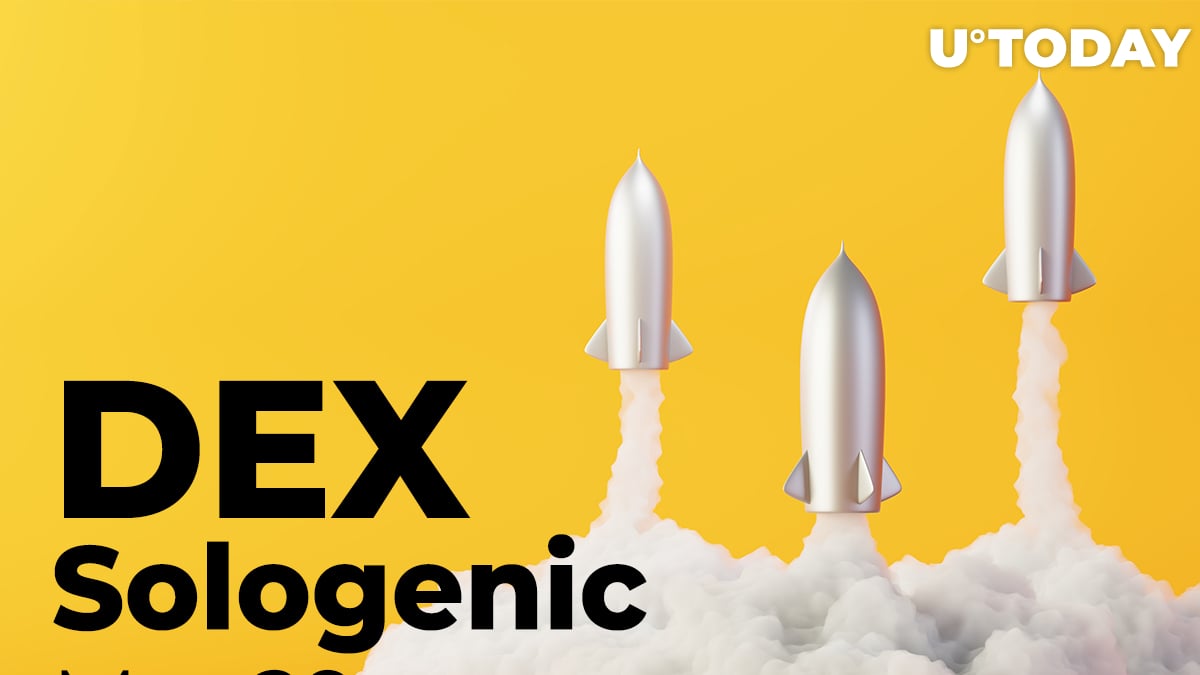 Sologenic, an XRPL-focused blockchain ecosystem, inches closer to the release of its decentralized exchange. Besides XRP token and Sologenic's native coin, SOLO, this DEX will support the storage and transfer of tokenized real-world assets.

According to the official announcement by Sologenic co-founder and Coinfield CEO Bob Ras, the decentralized trading instrument by Sologenic will share the date of its mainnet activation on March 29, 2021.

He stresses that his team was laser-focused on delivering an easy-to-use product suitable for the storage and transfer of XRPL-based assets.

This release supports PayString (formerly PayID) technology that enables one-for-all human-readable identifiers for payments on XRP Ledger. This integration becomes possible due to a collaboration with the PayMe application.

Seamless integration with other XRP-oriented products

Transactions on Sologenic DEX will be finalized in three seconds. Both web and mobile applications will be multi-language: the team announces support for English, Spanish, Japanese and other languages.

Also, Sologenic DEX will seamlessly interact with other end-user instruments for XRP Ledger; namely, XUMM noncustodial service, Ledger hardware wallets and so on.

Related
How DeFi Brings Crypto and Real-World Assets Together: Case of Sologenic (SOLO)