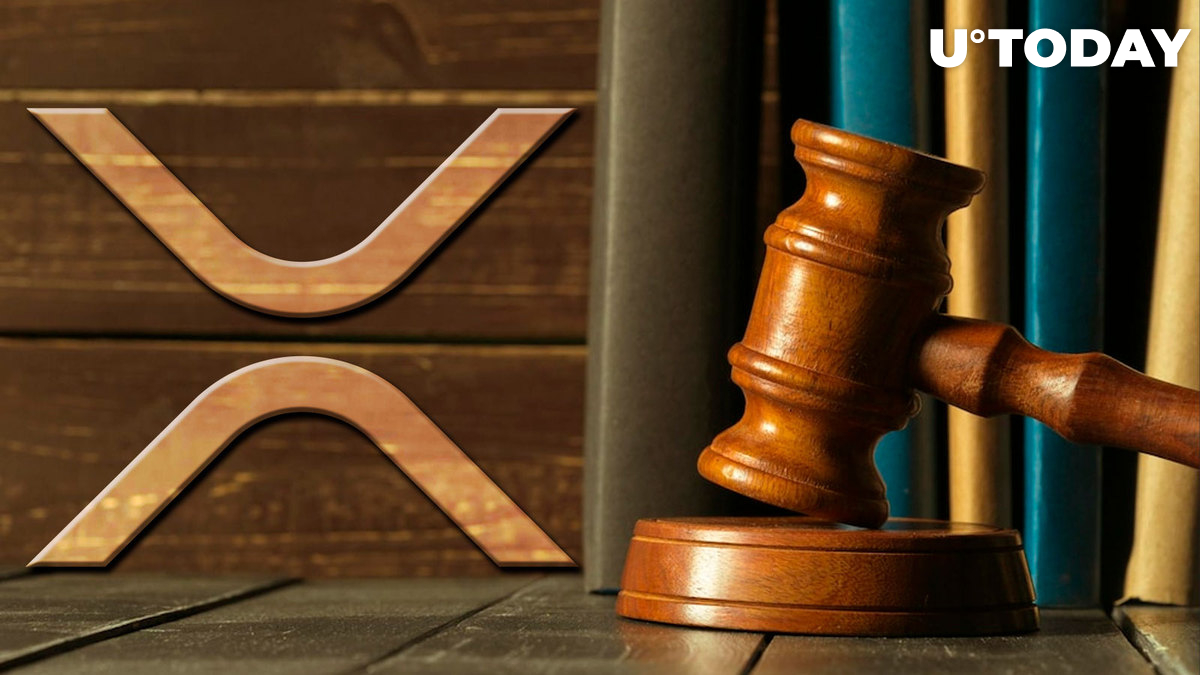 Ripple gained a small victory in its pursuit of protection for nonparties that appear in the Daubert challenge motions, as the SEC indicated no objection to its motion.

Earlier, Ripple sought permission from the court to seal the identities of nonparties, including digital asset participants and Ripple business partners, and likewise, Ripple employees that appear in the Daubert motions.

In a response submitted to Judge Torres by the agency on Ripple's sealing requests, the SEC stated: "Based on the defendants' representations that they consider the standards of the sealing for Daubert motions to be different than from summary judgment motions, the SEC does not oppose the defendants' motion."

This seems to support the scenario John Deaton, the founder of CryptoLaw, mentioned may occur after the summary judgment briefings are made public. Deaton anticipates the disclosure of evidence that most are unaware of, such as the testimony of former SEC officials and Ripple executives.

Key times coming up in lawsuit

According to James K. Filan's most recent update schedule, the remaining months of 2022, based on impending decisions and motions to be filed, might be key times in the court case. By Sept. 13, motions for summary judgment are anticipated.

Before Judge Torres makes her final ruling, opposition to summary judgment briefings must be sent by Oct. 18 and must be answered by Nov. 15. According to Filan, Judge Torres' decision on expert motions and summary judgment might be rendered on or before March 31, 2023.