Yuri Molchan
The US Department of Justice arrests of illegal goods in the Darknet, seizing more than $20 mln in Bitcoin 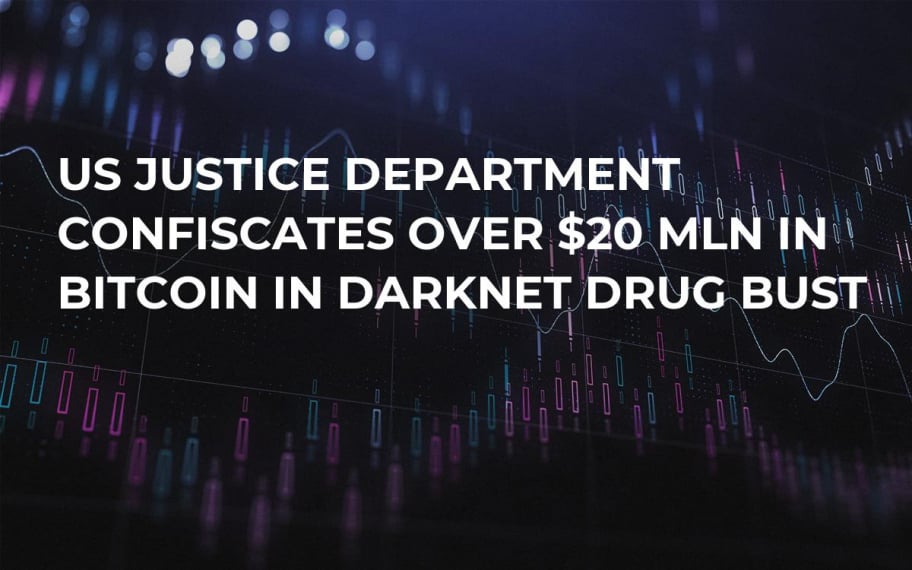 The Department of Justice (DOJ) and agents of other key national security organizations raided illegal vendors who exchanged their ill-gotten dollars for Bitcoin.

The agents confiscated Bitcoin miners, drugs, over $3 mln in US dollars and gold and almost 2,000 Bitcoins worth over $20 mln.

A DOJ rep in an interview mentioned that drug dealers should no longer feel safe and scotfree in the Darknet since government agencies now are capable of exposing criminal networks and busting these people.

The DOJ and other top security agencies consider that it is quite difficult to track criminals and illegal vendors in the Darknet since this segment of the web is constantly changing.

However, the first shot has been made, and bringing criminals from their digital hide to justice is possible, though complicated.

Details of the operation

Through its joined efforts with top government agencies, DOJ managed to arrest over 30 Darknet vendors around the US. The law agencies promise to spare no resource or expenses to stop the distribution of illegal products and drugs in the Darknet.

Criminals of the Darknet often use anonymous crypto coins in their deals, such as Monero, Dash and Zcash, but also Bitcoin, although transactions with the latter are much easier to track. For this reason, some countries, e.g. Japan, are imposing a ban on trading these coins on crypto exchanges.